The World Port Days (Wereldhavendagen) is an annual event that gives visitors the opportunity to learn more about the many facets and innovations the Port of Rotterdam has to offer. On board the navy ship the HNLMS Rotterdam, together with Allard Castelein, director of the Port of Rotterdam Authority and lieutenant-general of the Marines, Rob Verkerk, Mayor Aboutaleb gave the starting signal for the 2016 World Port Days. BIND developed the creative concept for the opening, in which two robots and video screens played a starring role.

We were also charged with the creative responsibility for one of the highlights of the World Port Days, the Saturday evening show. With Van Oord’s Aeolus as a stage, and amazing performances by Maan, Kypski, Nicole Jordan, Zuco 103 and the Royal Marines Band, it was a spectacular show, capped off with a fantastic fireworks display. BIND will also be responsible for the Saturday evening show at next year’s anniversary edition of the World Port Days in 2017.

Technical production for the opening
Jurlights 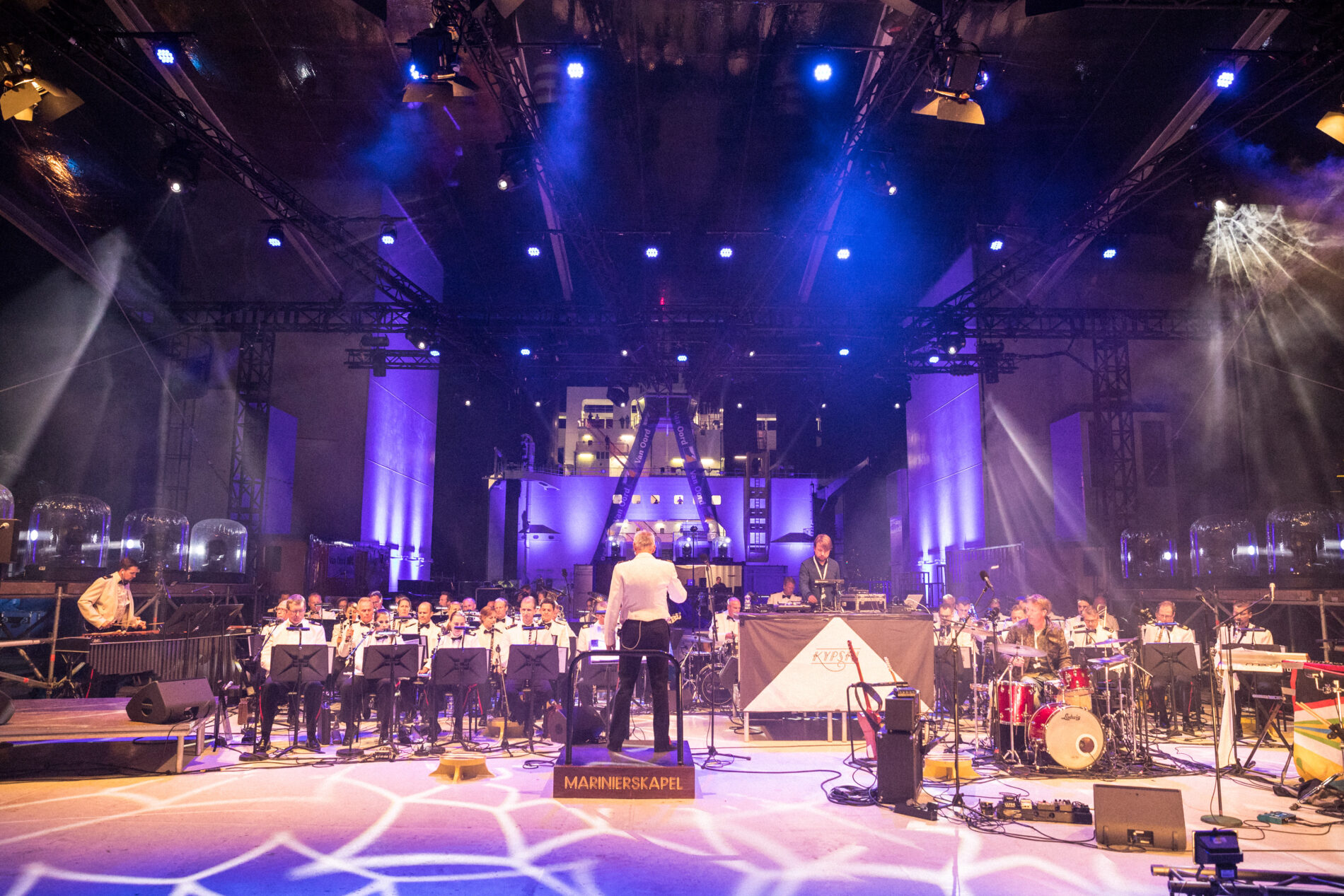