Nuffic, the organisation for international cooperation in higher education, commissioned us to make a promotional film targeting foreign students in which we show why the Netherlands is the ideal choice for those considering studying abroad. In this visually rich short film told from a foreign perspective, we shed light on the national character of the Dutch on the one hand and show where this has taken the country as a whole, and on the other, we put this in perspective with a touch of humour. The video has been viewed 265,000 times on YouTube. We have won prestigious prizes and nominations for Study in Holland, both in the Netherlands and abroad. 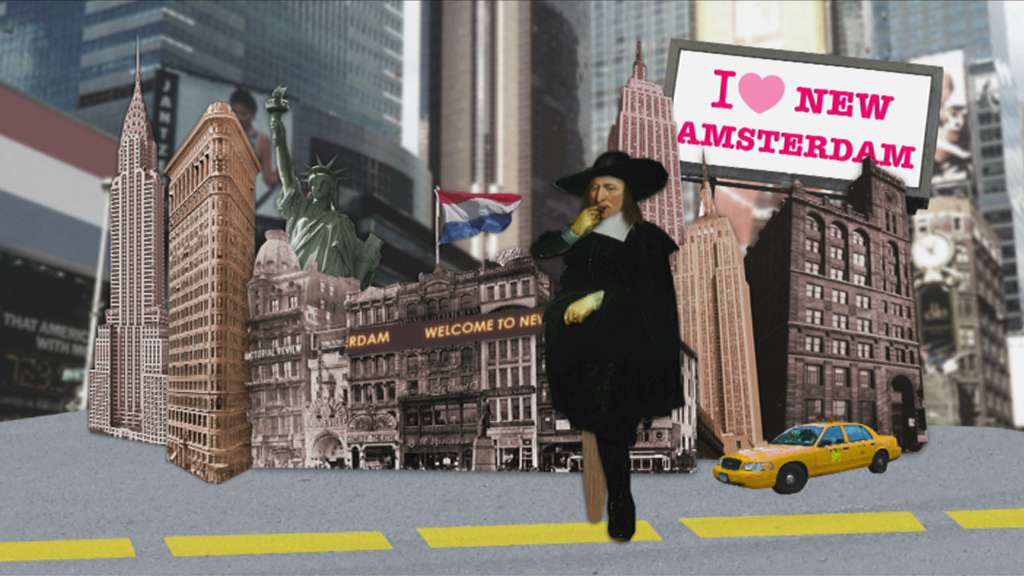