SECURITY is a cultural romantic comedy, for the most part told in a fake documentary (a ‘romcomentary’)

Tjitske who makes news items for television gets permission from her boss to make her first long documentary about a hot topic; the increasing popularity of right-wing ideas, a film about the ‘underbelly’ of society.

Security guard Bob, seems to be the perfect main character for her film. In his work he meets VIP’s, activists, street scum and other assertive people. With his smooth talking, dignity, charm and humor Bob manages to control difficult situations.

With both feet in the soil of the multicultural society he appears to be unexpectedly subtle. Tjitske challenges him but is being confronted with her own prejudices. And the more she gets to know Bob, the more she is starting to really like him….

A BIND production co-produced by the EO. Made possible by CoBO within the context of Telefilm. 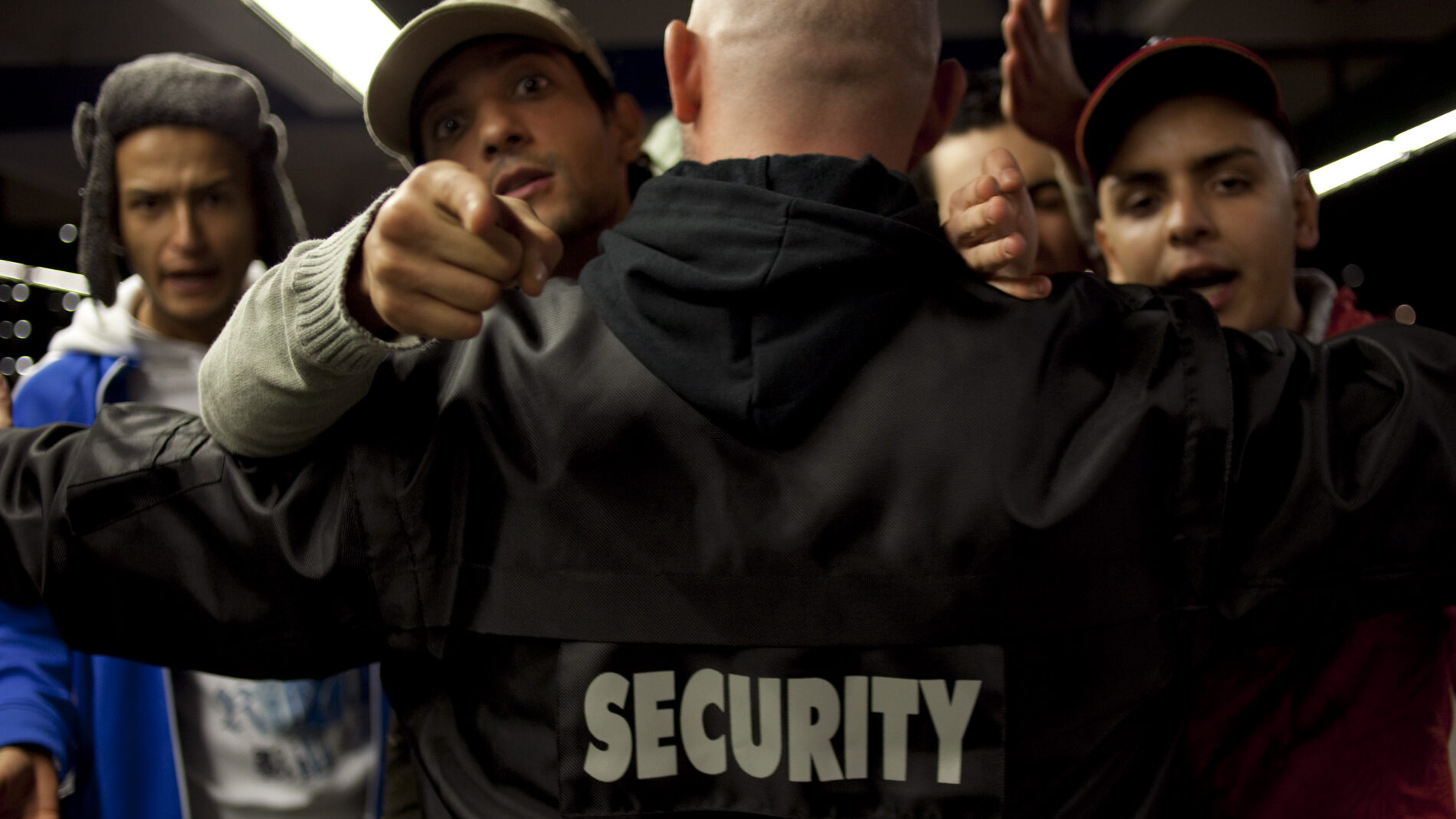