Rhythm of the Port

Commissioned by the Port of Amsterdam, we made a film that takes a special approach to showing how large and multi-faceted the port of Amsterdam really is. Bart van de Lisdonk composed the music just for this film, inspired by the sounds and rhythm of the port dynamics, and it forms the foundation for a visual narration in which the port is portrayed in all its diversity. A very special part of the eight-minute long visual story is when percussionists use the port and the materials found there as a musical instrument. The film was originally intended for visitors to the 2005 Sail Amsterdam event, and also premiered during that event in the Muziekgebouw aan ‘t IJ, accompanied by live music. It was however shown on multiple occasions during business meetings worldwide and at trade fairs, and was posted on the Port of Amsterdam’s website. 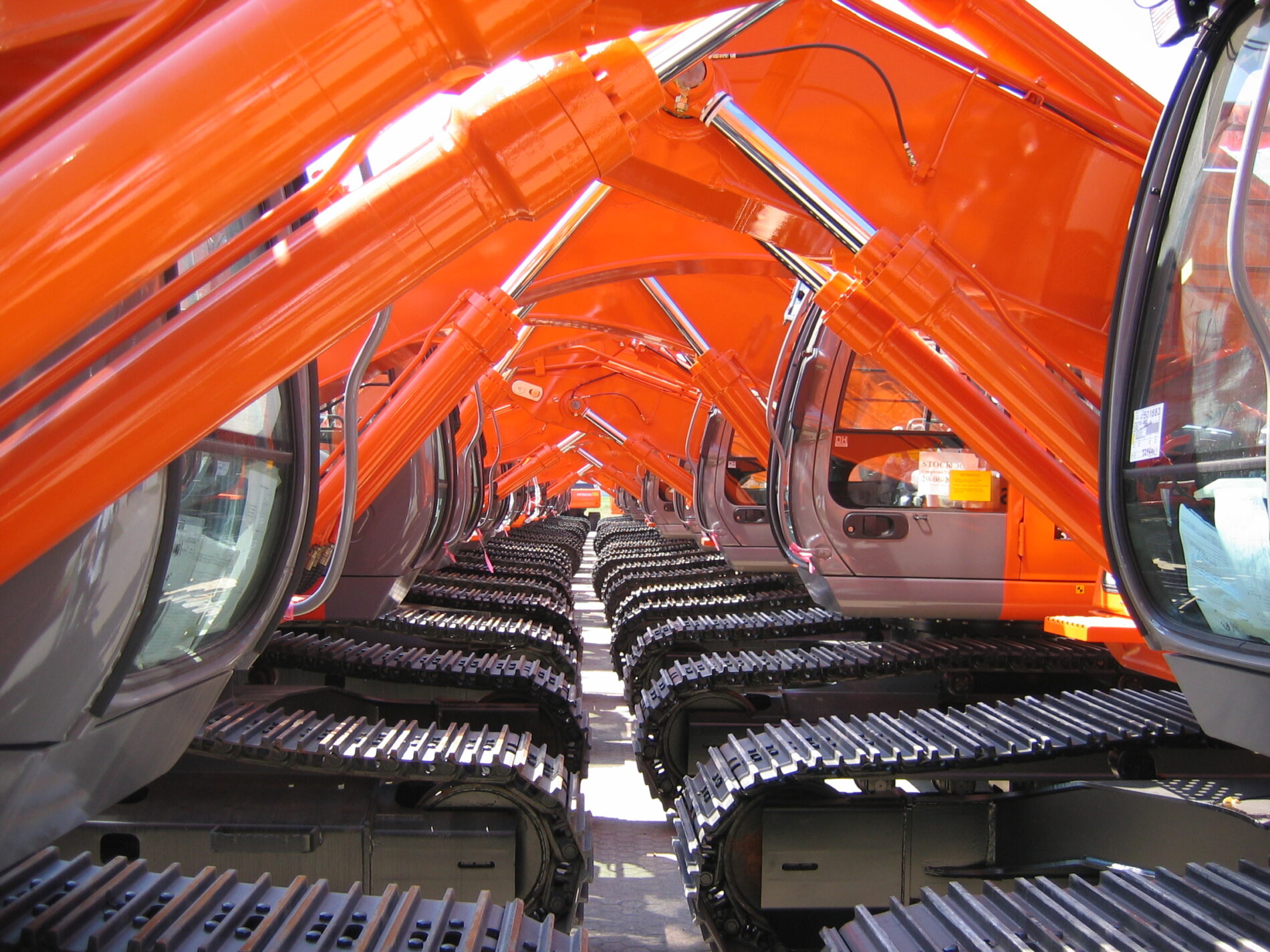