Housing cooperative De Key asked us to make a film about the famous REM Island, the former broadcasting platform for the offshore station TV Noordzee which was dismantled in 2006 and brought to shore in Amsterdam. The assignment was to make a film for a broad audience and people who might be interested in living or working in the new Houthavens residential and business area in Amsterdam. In the film, we bring past, present and future images to life of the platform that was still in disrepair at the time. After undergoing rigorous restoration, the REM Island arose once again as a restaurant in the Houthavens area of Amsterdam. 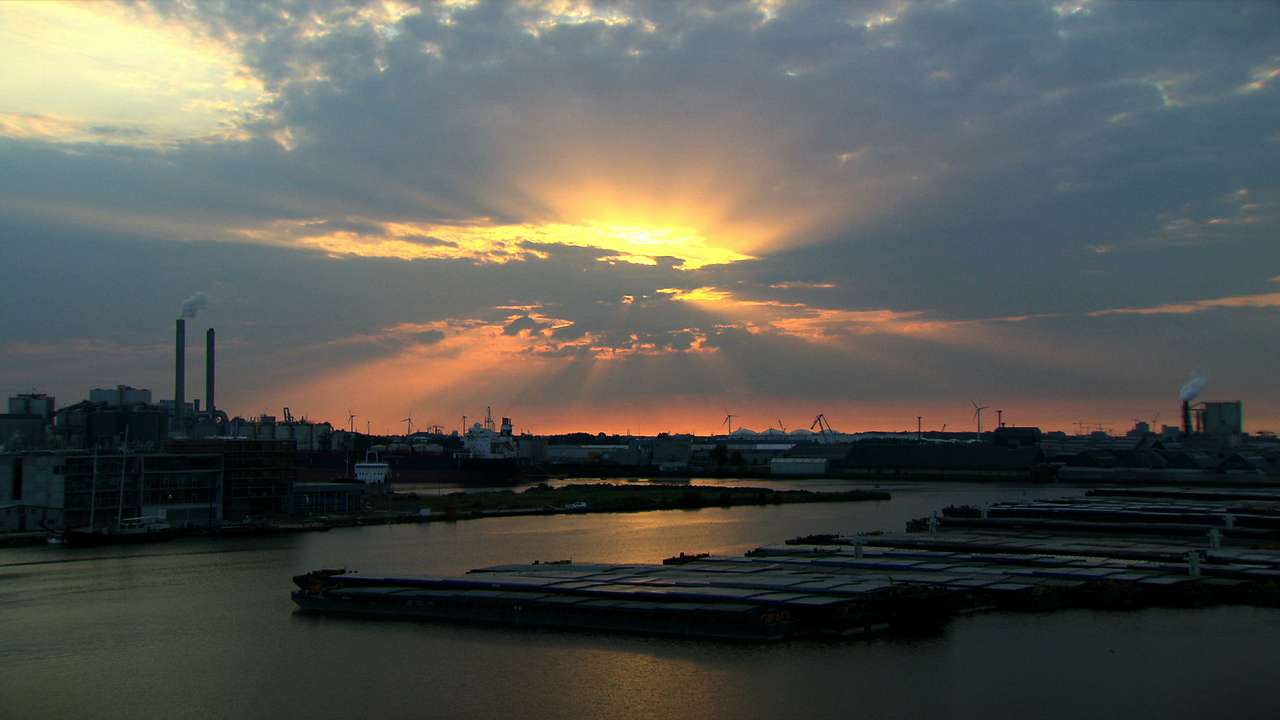