Personae observes five women from the moment they open their eyes in the morning, until they are ready to face the world outside. As a daily routine an intimate metamorphosis unfolds, both recognizable and surprising. This highly visual short film celebrates womanhood and questions at the same time the high demands people put on themselves when it comes to their appearance and identity. Do we dress up for ourselves or for the outside world?

A BIND production in coproduction with BNNVARA. Produced within Teledoc Campus with the support of Netherlands Film Fund, CoBO and NPO-fund. 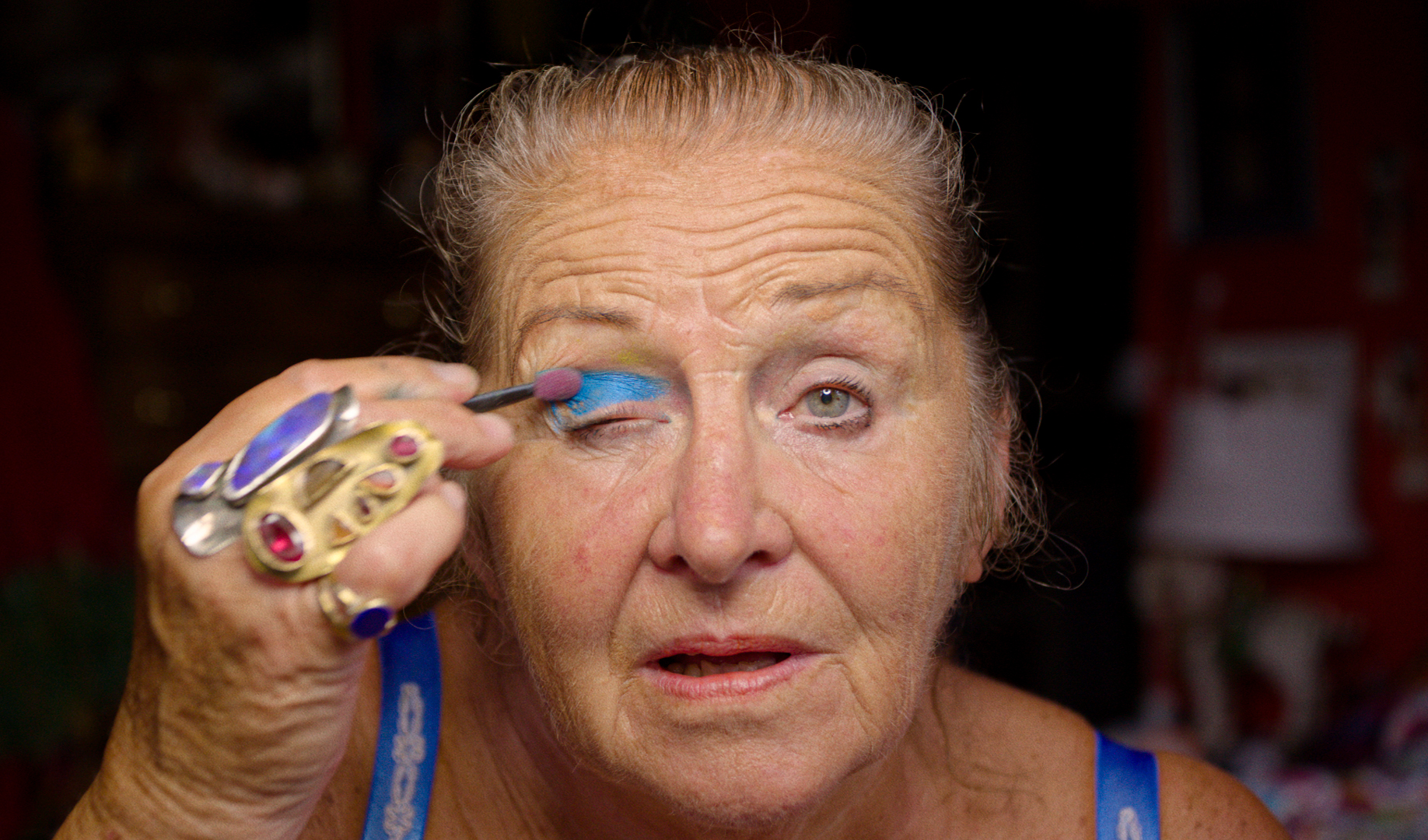