BIND was the creator and producer of the spectacular launch in the spring of 2015 of the APM Terminals sustainable and high-tech container terminal at Maasvlakte 2 at the Port of Rotterdam. During this opening event, not only was the first fully emissions-free and automated terminal in the world a central theme, but there was also a focus on the people who designed the terminal and operate it on a daily basis. Incorporating cranes and vehicles that are used in the terminal and video screens built to cover the entire width of sixteen containers and accompanied by music composed just for this occasion, BIND created a unique choreographed piece that won two awards at the top festival for the European event industry six months later in Seville: the European Best Event Award in the Launch Event category, and a Grand Award. 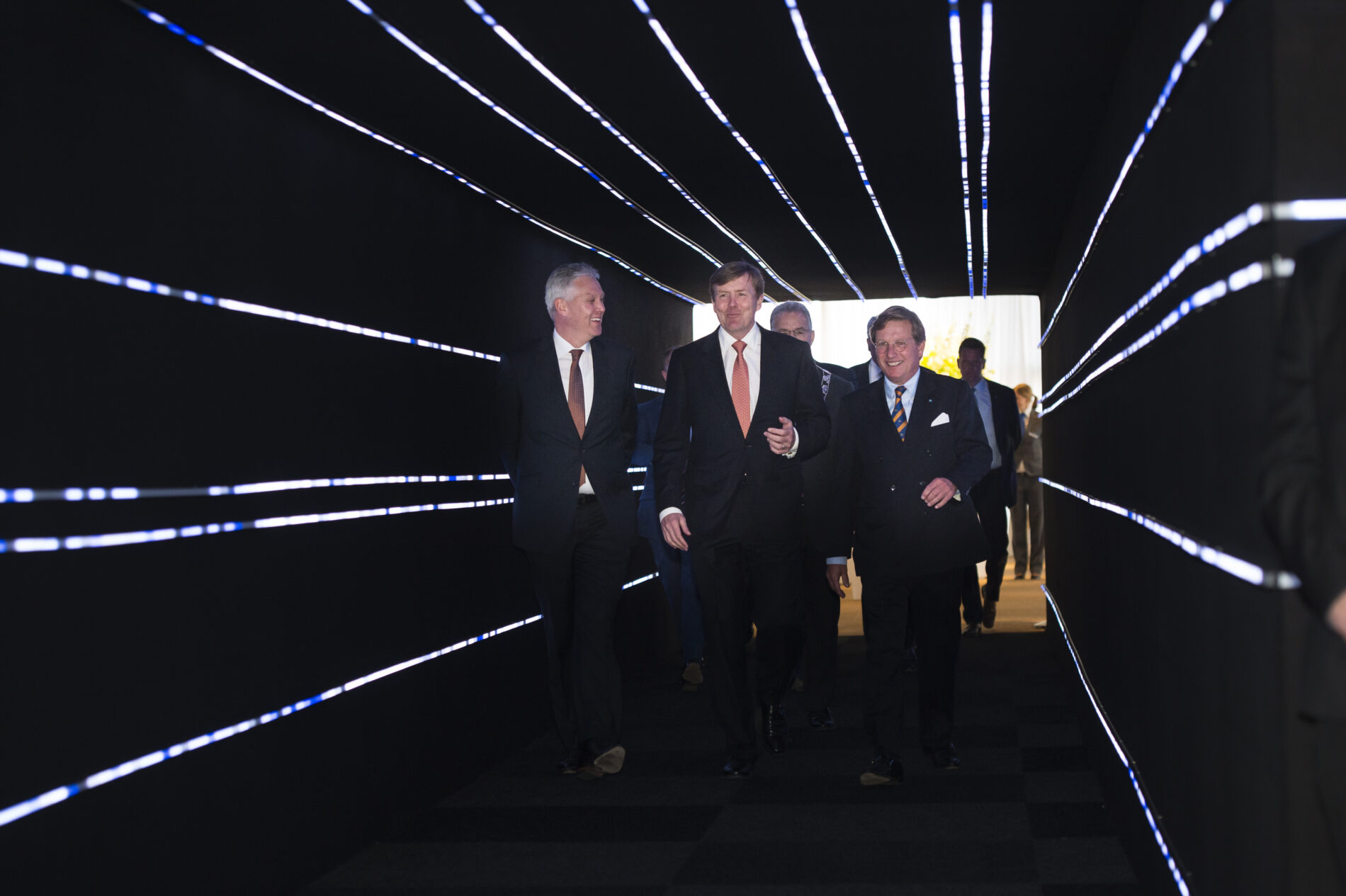