This kaleidoscopic film exposes the fascinating reality of today’s Dutch society, a society in which we struggle with the balance between individual and collective interests. Over 150 individuals and representatives from special interest groups shared their views about the complex procedures involved in the construction of the Second Maasvlakte. As chairwoman of the Verontruste Bewoners van Voorne (concerned residents) group, Petra is battling economic superpowers, while inland ship captain Theo mostly just sees growth opportunities for his business. Entrepreneur and snack bar owner Rien tries to reassure his staff even though the prospects for the future are still unclear. Mayor Opstelten passionately promotes his port, and defends the interests of a second Maasvlakte, and eel fisherman Jan wonders and doubts what his future will be like if he is forced to stop fishing. In the meantime, project leader Dennis is commissioned to build a world-class port in faraway Oman over the coming years, one that will be on a par with the port of Rotterdam. We learn about a completely opposite reality in another part of the world. 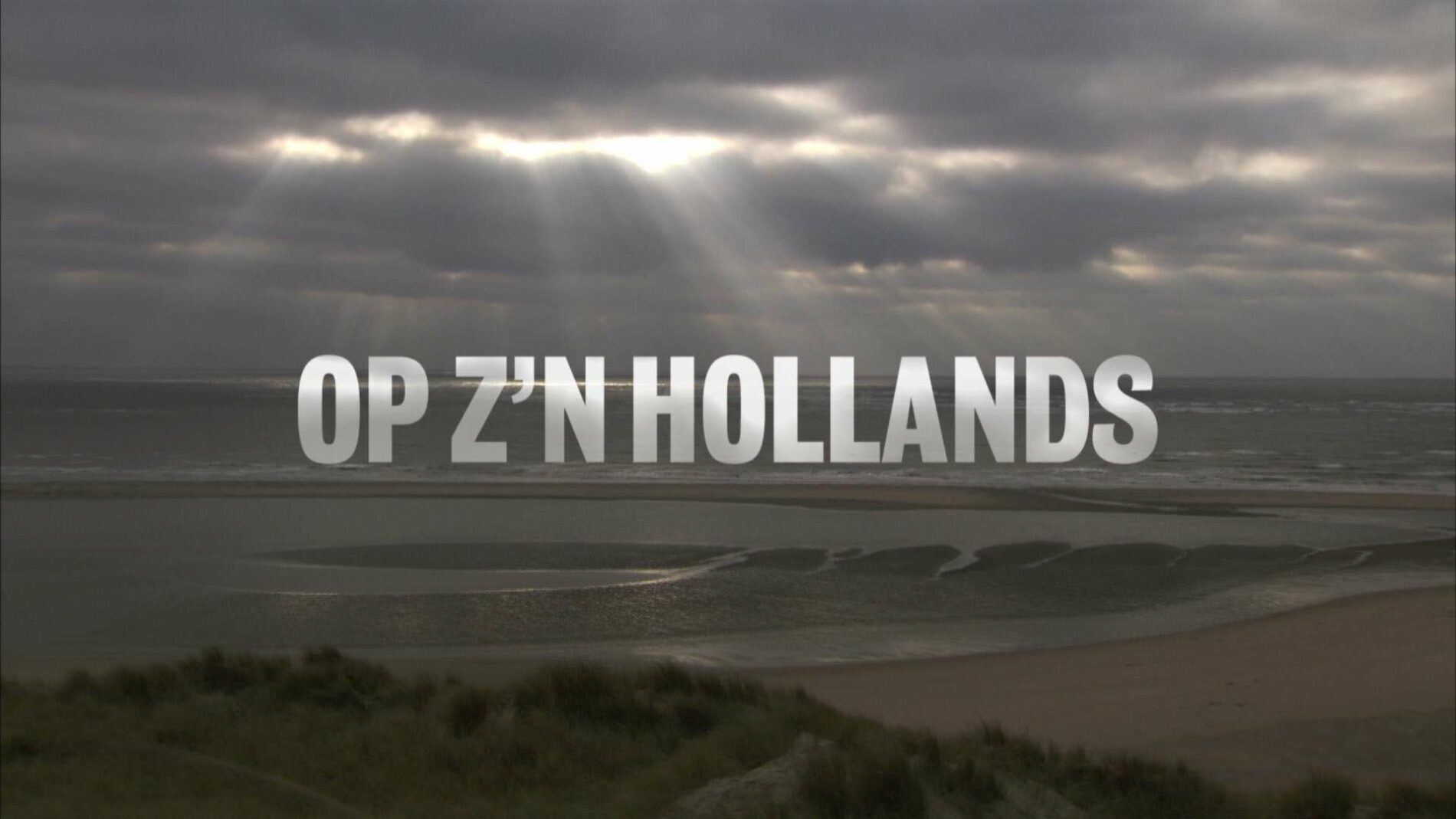