After a few harsh winters with a lot of negative attention for the NS (Dutch railways), NS Reizigers commissioned us to make a film that provides a total picture, based on facts and figures, of the daily performance of the NS. The purpose was to give the 10,000 NS employees the feeling once again that they can be proud of the company and the role they play in it. The film was also intended to provide employees with insight into the work of their colleagues in other divisions, in order to increase mutual understanding and trust. NS hoped to encourage its employees to perform even better every day based on a feeling of pride and ambition. oNS verhaal is a high-quality visual film with gorgeous footage of our country and the rail network, shot from helicopters. The central theme running throughout the film is the story of the daily activities at the NS, told by the Dutch actor Jacob Derwig, and employees from every level of the company. The film was initially only intended for internal use, but was ultimately also posted on YouTube where it was viewed no fewer than 55,000 times. It was showered with praise and positive responses, both from NS employees who still talk about the film full of pride and emotion, but also ‘everyday’ Dutch people. 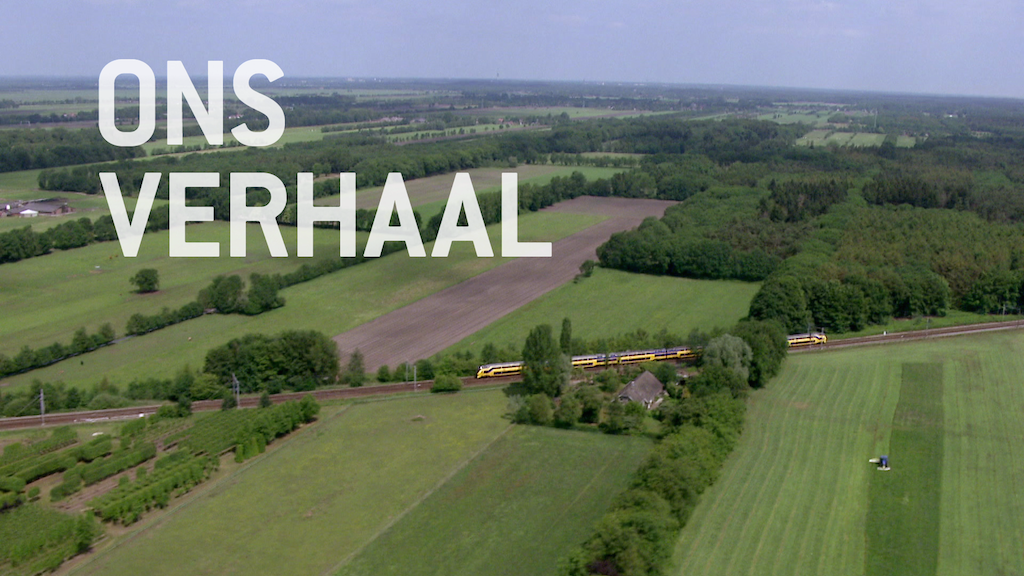