This film was commissioned by the Transport Control department at NS Reizigers to show an internal and external audience the complexity involved in rerouting train traffic during an incident or an accumulation of incidents, in order to breed understanding for the delays that can sometimes result, including those occurring in providing passengers with information. We decided to portray the complicated logistics process involved in disrupted train operations in the form of a dramatisation. This was done by providing a reconstruction of an average day which suddenly becomes very unusual as a result of a series of successive incidents. Swept along in the story by a narrator, Dutch actor Jeroen Spitzenberger, viewers learn of individual passengers’ experiences and the hectic circumstances such as the professionals who are charged with creating order in the chaos of the rerouting process so that train operations can resume as quickly as possible. 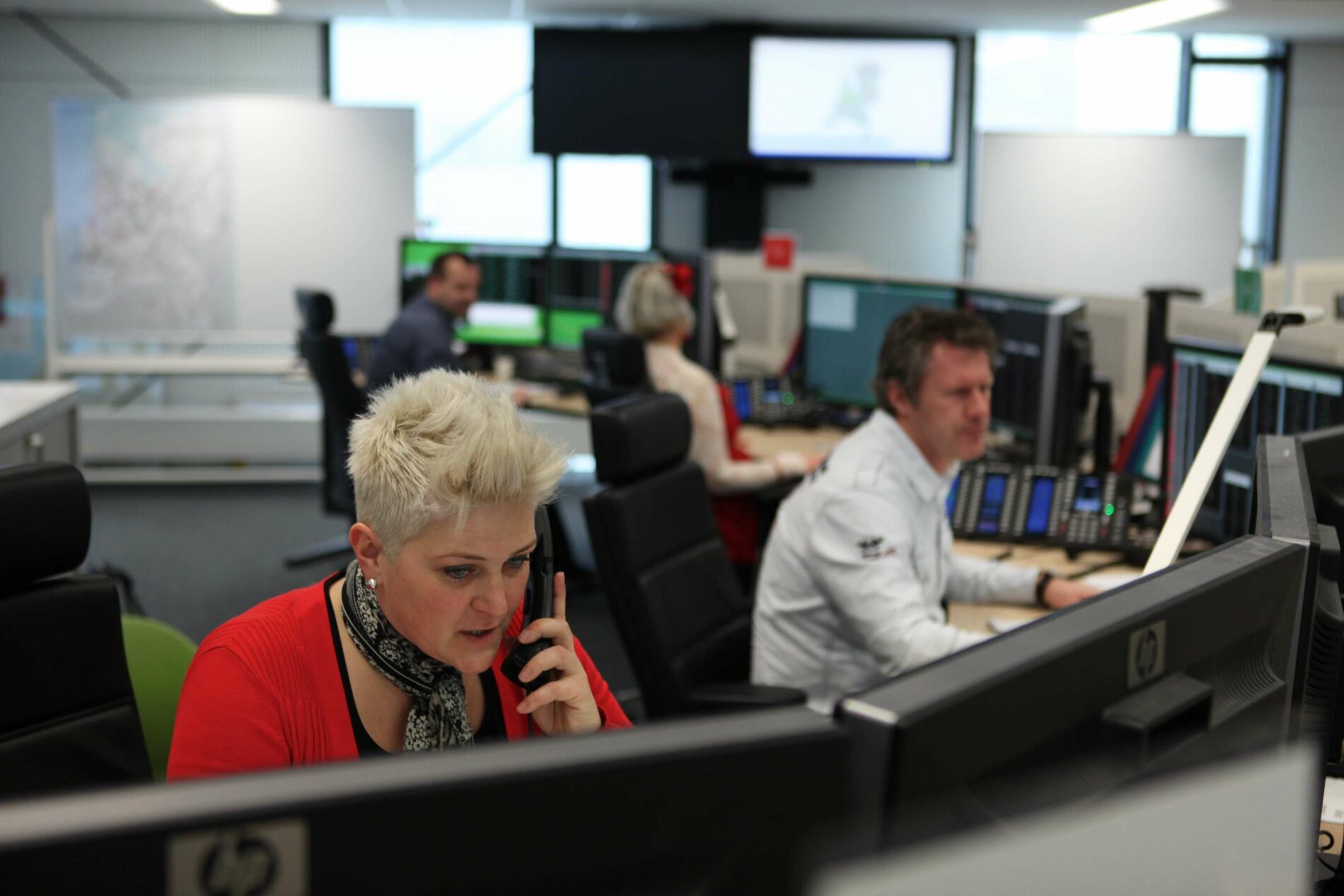