The NS commissioned us to make a company film for internal use in which NS employees and members of management talk about and reflect on the problems the railway experienced during two harsh winters in a row, and the negative publicity that resulted. In this film, employees express their feelings about the often downright dramatic events that transpired during the winters discussed in the film. Thanks to their supervisors’ acknowledgement of the problems in the film, and explanation why things could have gone so wrong, the employees felt validated in their concerns, and after seeing the film, were willing to look forward, together with their supervisors. 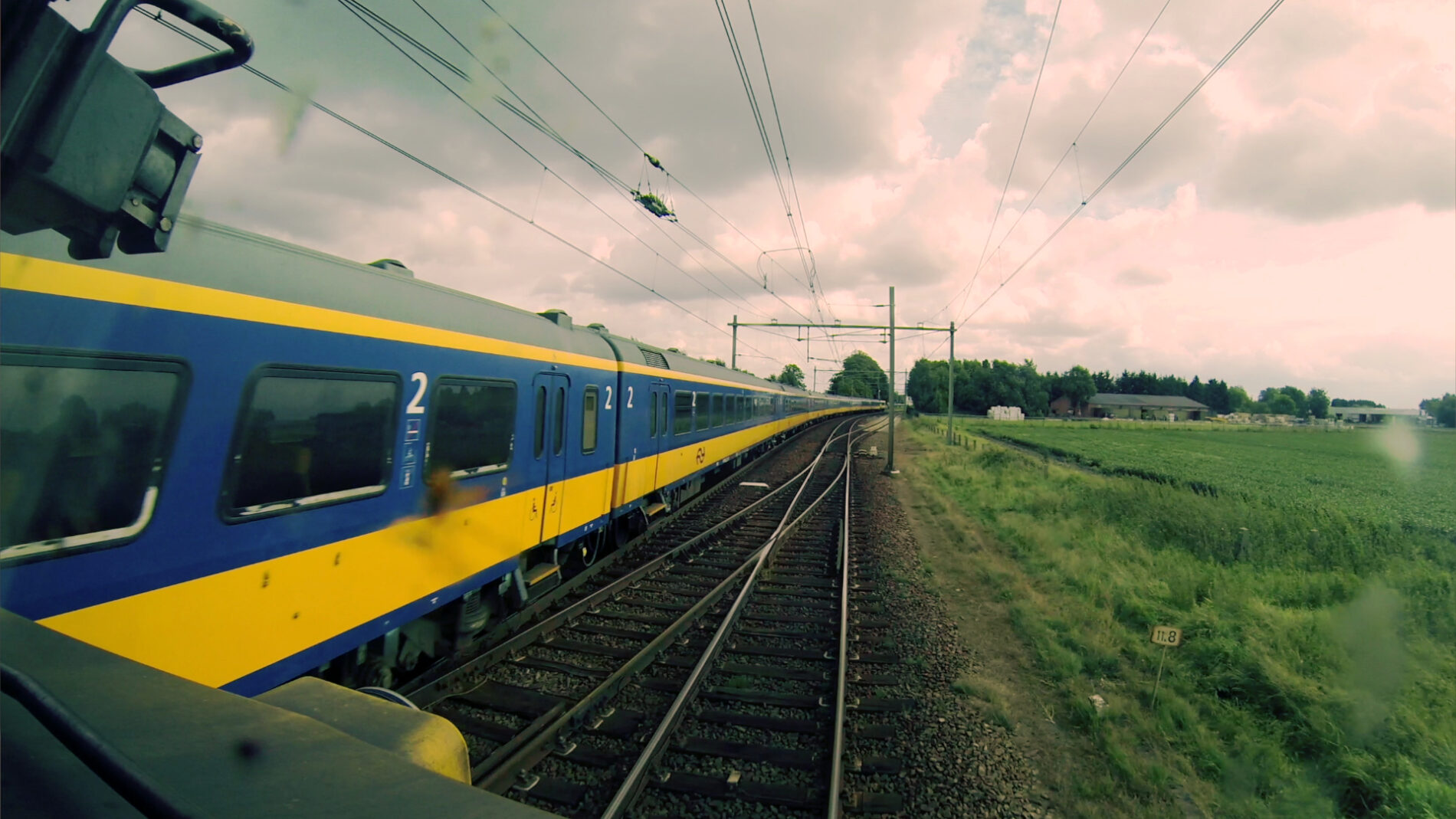