For the kick-off of several employee days within specific divisions of the NS where major changes were planned, we made a few films in which the affected employees speak enthusiastically about their jobs whilst also sharing their concerns about the imminent changes. The employees could really relate to the stories told by those interviewed, which served as a good starting point for the content of the somewhat emotionally charged employee days. 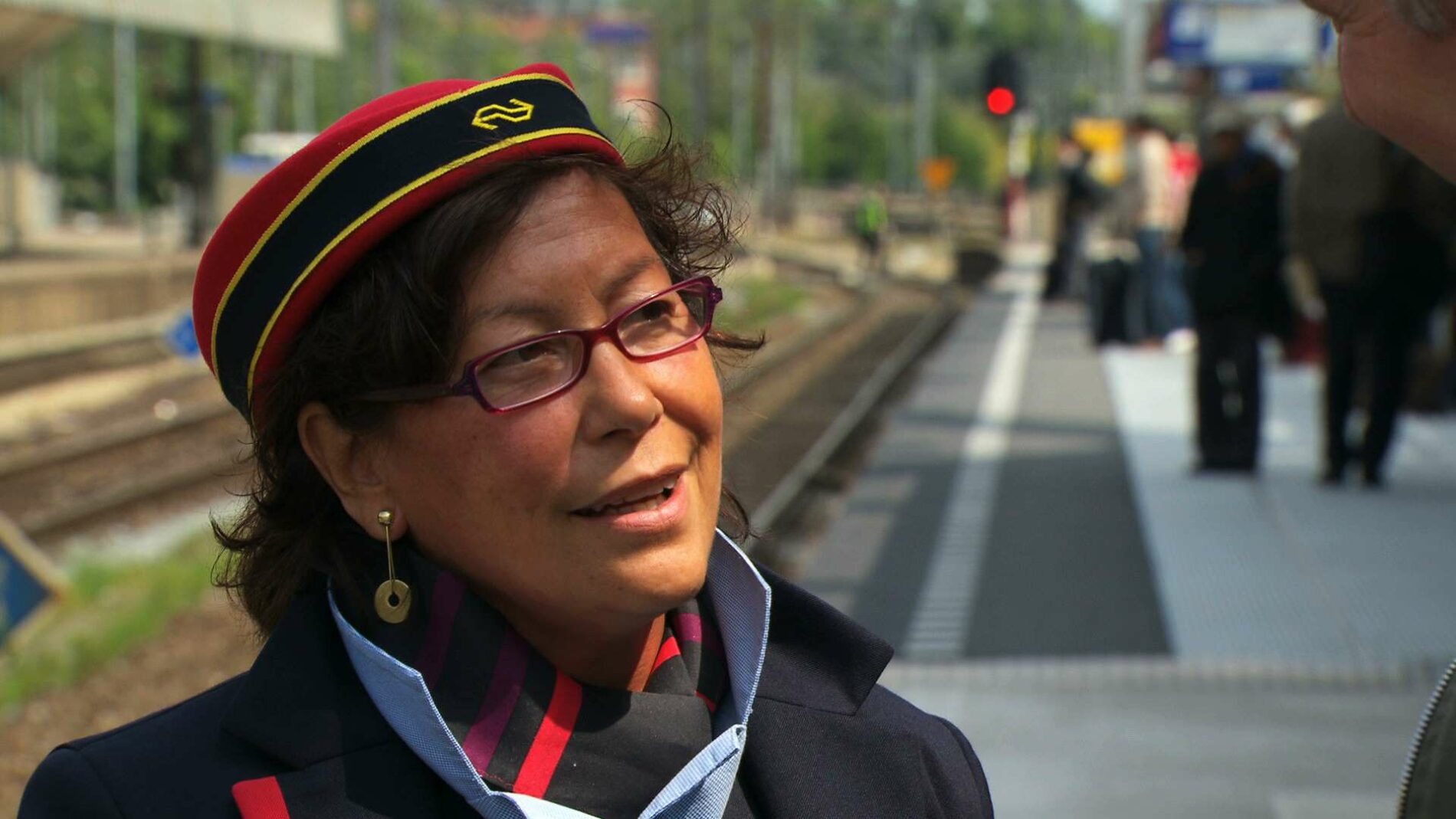