NS Reizigers commissioned us to make a film for an internal training programme about the company’s core values which served as the foundation for the entire content and form of the training programme. The basis of the film is a humorous rap about the core values of the NS, specially written and performed for the NS by the artists Keizer and Brownie Dutch. In the film, a cross-section of employees in the company talk about the four core values of NS, and how personnel interpret and put these values into practice in their own work. In order to be certain that all employees would be able to identify with the film, we made four separate versions of the film for the four different employee groups within the NS. In addition to similarities, such as the rap, the different versions each have their own content, geared toward the target group. 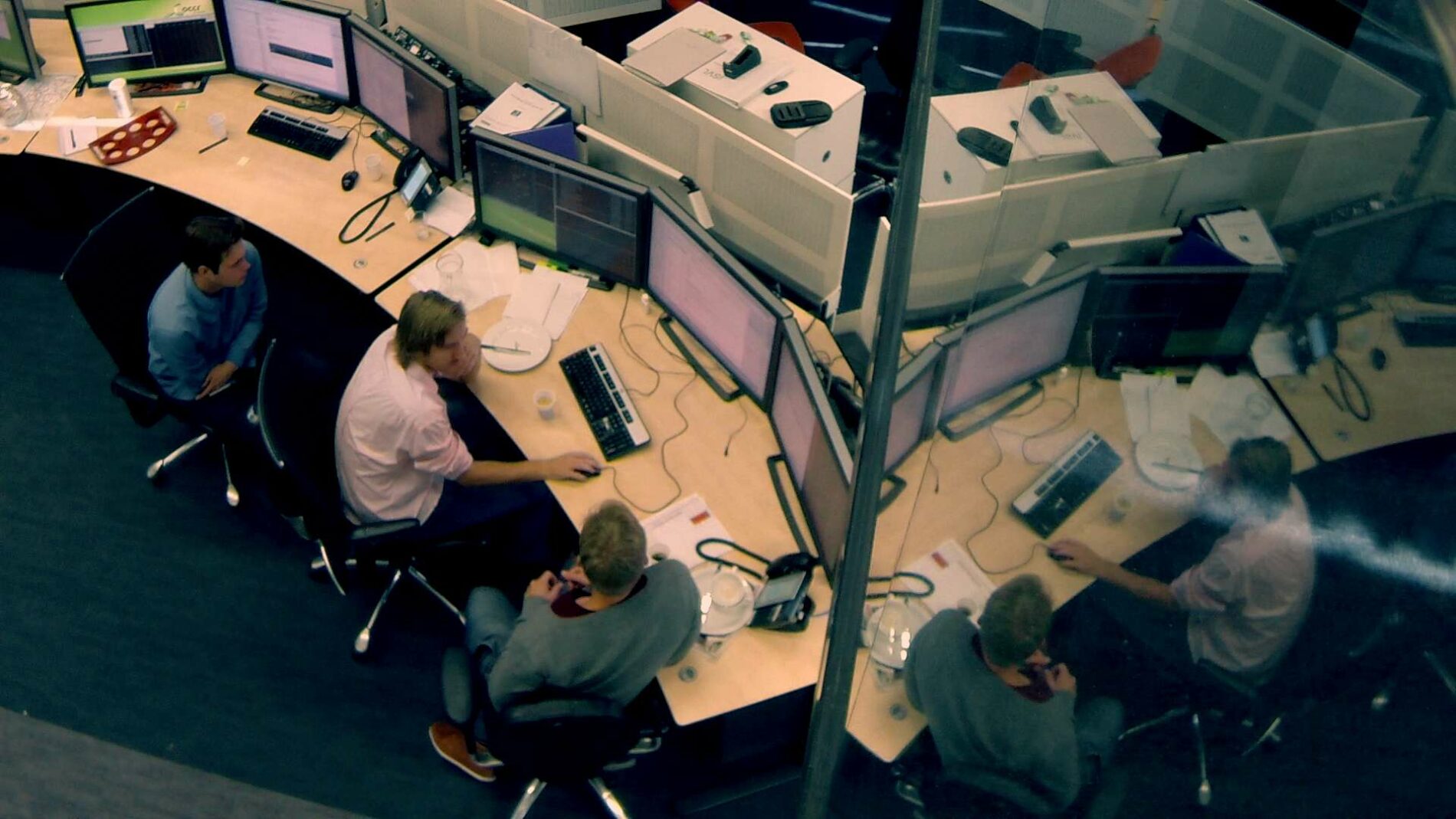