For the NS, BIND devised and realised the concept for an internal campaign that provides a persuasive presentation on the NS’s future vision for its own ICT. At the heart of the campaign is a film with the one-year-old girl, Anna in the starring role. We also developed the physical presentation tools, such as a book and various 3D objects, and conceived the idea for a ‘road show’ that ‘travelled’ through the company, presenting the campaign and all the company divisions. The central question in the campaign was: ‘Is the NS ready to serve Anna later as one of its customers, and if not, what still needs to be done?’ 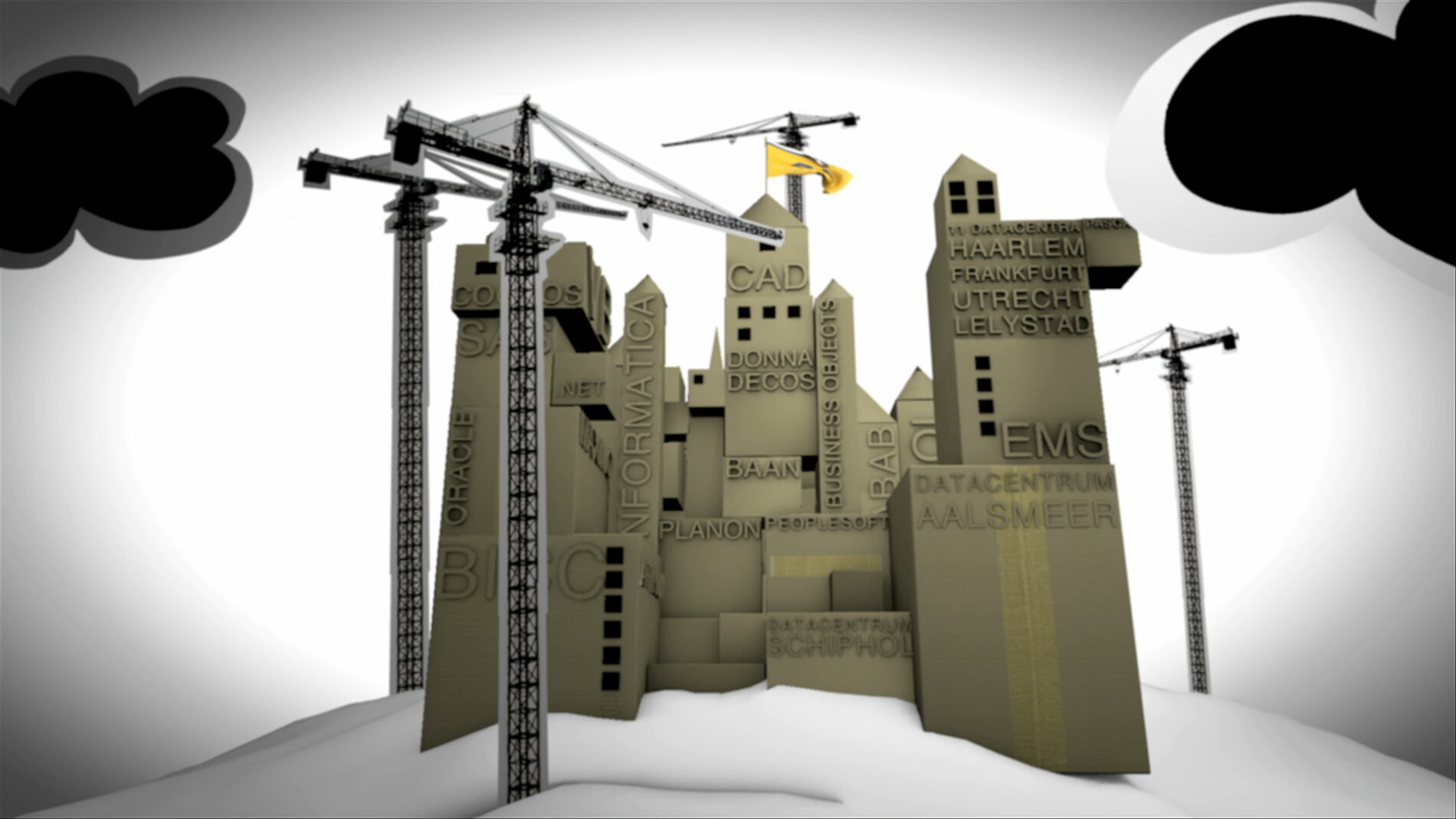