My Extraordinary Summer with Tess

Afraid of being left alone as the youngest of the family, Sam begins his own self-righteousness training on his Terschelling holiday. But by meeting the elusive Tess, who carries a big secret with her, he is drawn into an adventure that makes him realize that you should cherish your family instead of fleeing. Sam makes a drastic decision that puts his special friendship with Tess at risk and will change Tess’ life forever.

A BIND production in co-production VPRO and Ostlicht. Realized with support from the Netherlands Film Fund, MDM, Netherlands Film Production Incentive, CoBo and Creative Europe. Based on the book ‘My extraordinary summer with Tess’, written by Anna Woltz.

Based on the book by
Anna Woltz 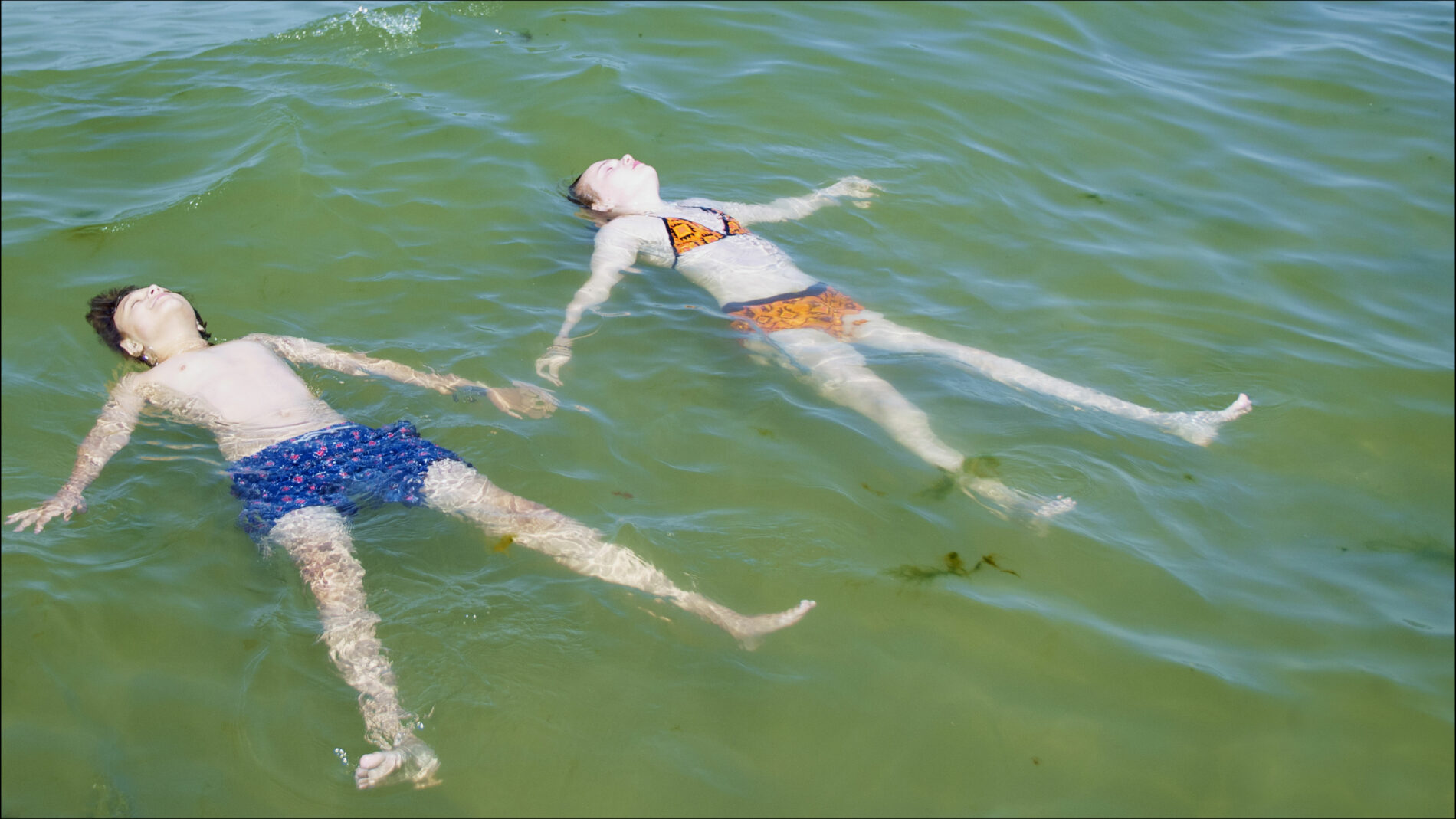