The film festival Movies that Matter commissioned us to make the trailer for the 2011 edition of this festival, promoting it to a large audience. For the concept of this commercial, which was shown on television and in cinemas throughout the country, we built on the theme of the poster for the festival which portrayed a female soldier, sitting in a cardboard box filled with styrofoam. In the trailer, the festival, in the shape of a snake, travels from boxes into the city. The snake goes on a journey through the city, ending in a cinema. Once there, we see the boxes, which appear to be filled with the main characters in the films that were screened at the festival that year. 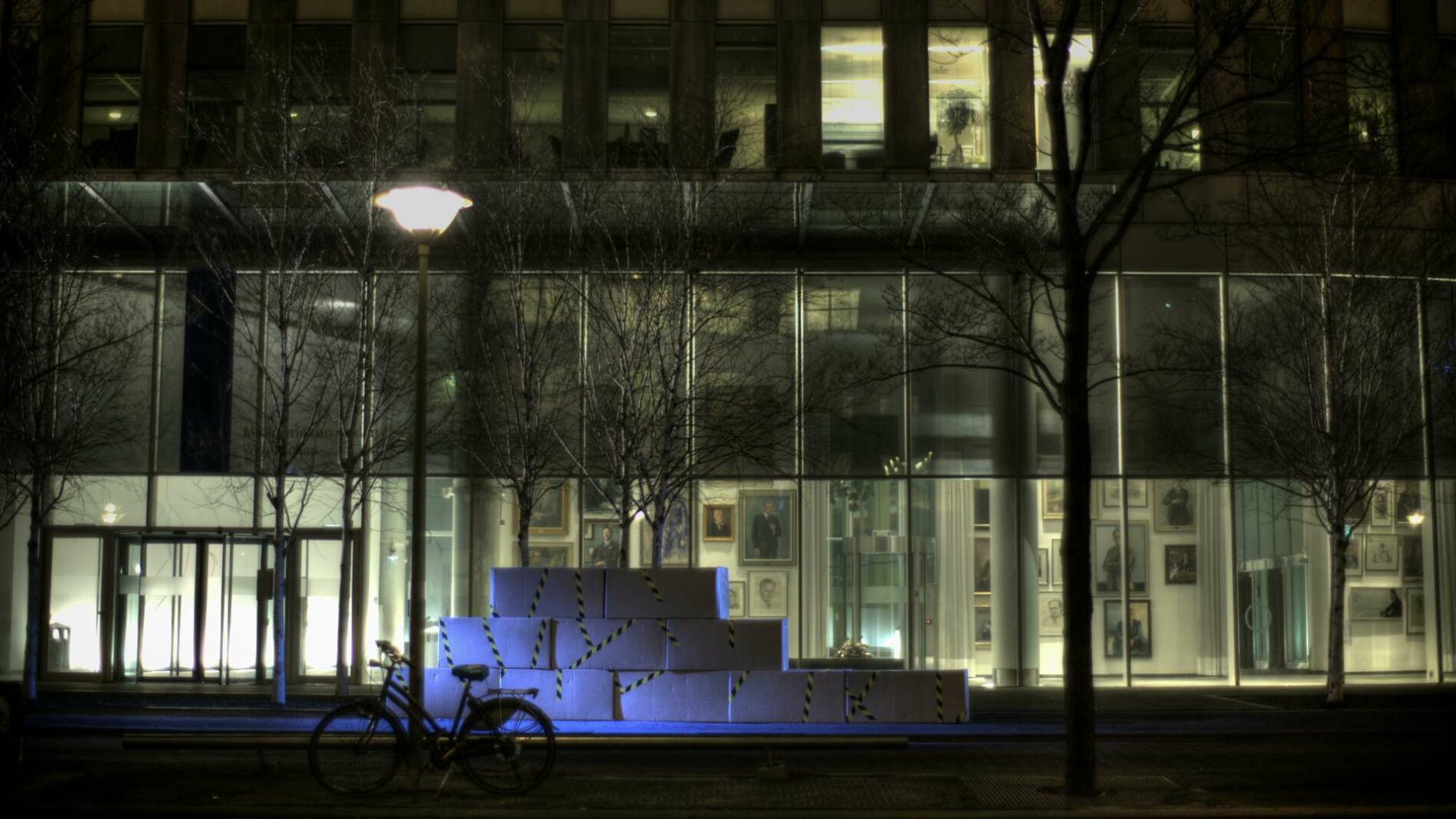