The film festival Movies that Matter commissioned us to make the trailer/commercial for the 2012 edition of this festival, which was shown in national cinemas and in television commercials advertising the event. In the trailer, visitors talk about the unusual and enriching experiences that the festival offered them. 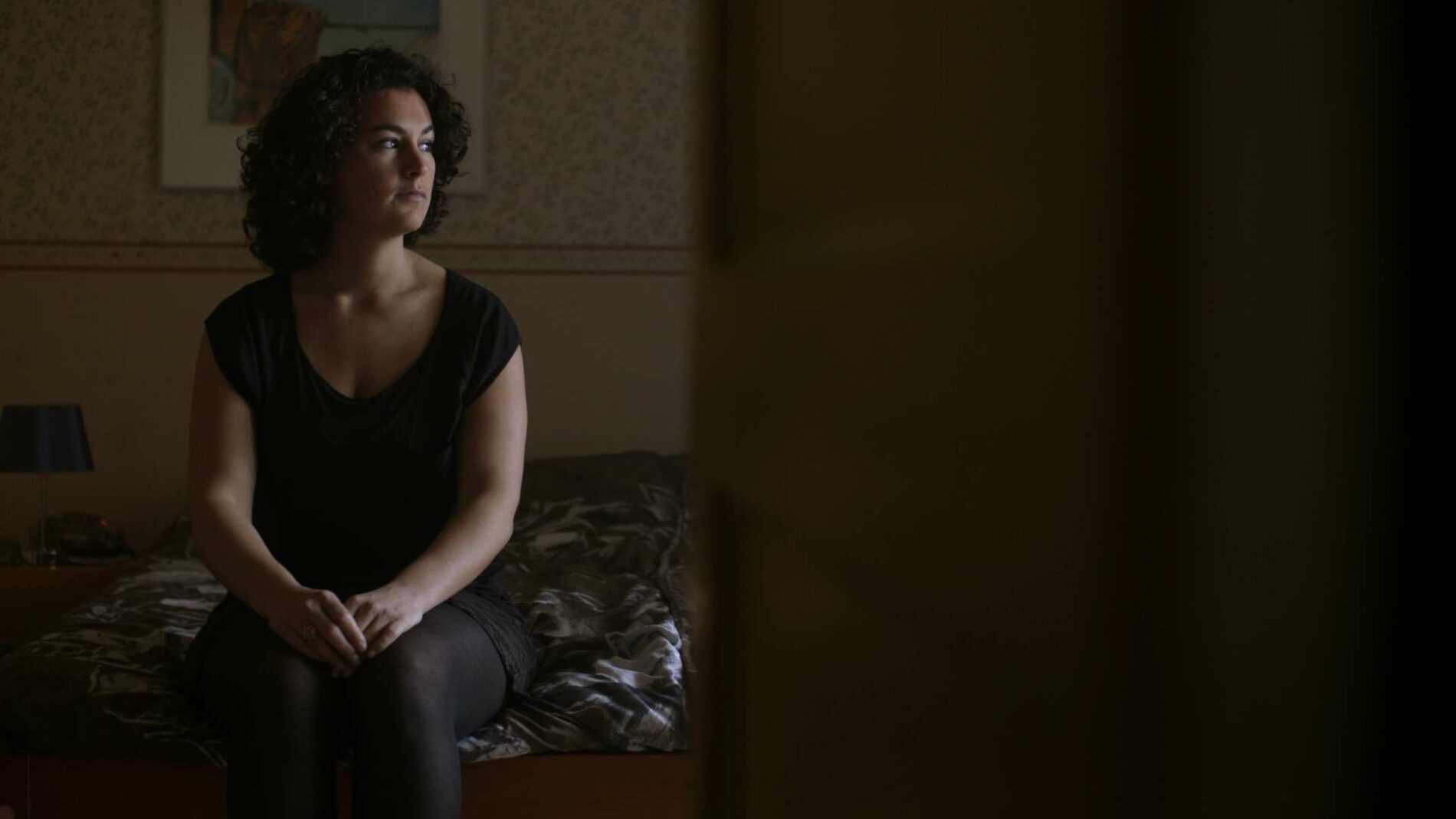