The 11-year-old Younes is selling his father’s car parts at a lively street market. The day starts out festive, but when the young folk singer Kelvin and his menacing father arrive, the atmosphere deteriorates fast. A silent struggle develops between Younes and Kelvin, one that is not only waged between the boys, but also between their dominant fathers. As the day progresses in this park in Amsterdam, the two boys discover that even though they once seemed so different, their situations are actually the same.

A BIND production co-produced by the NTR within the scope of Nu of Nooit! (Now or Never!), with the support of the Mediafonds and Z@pp. 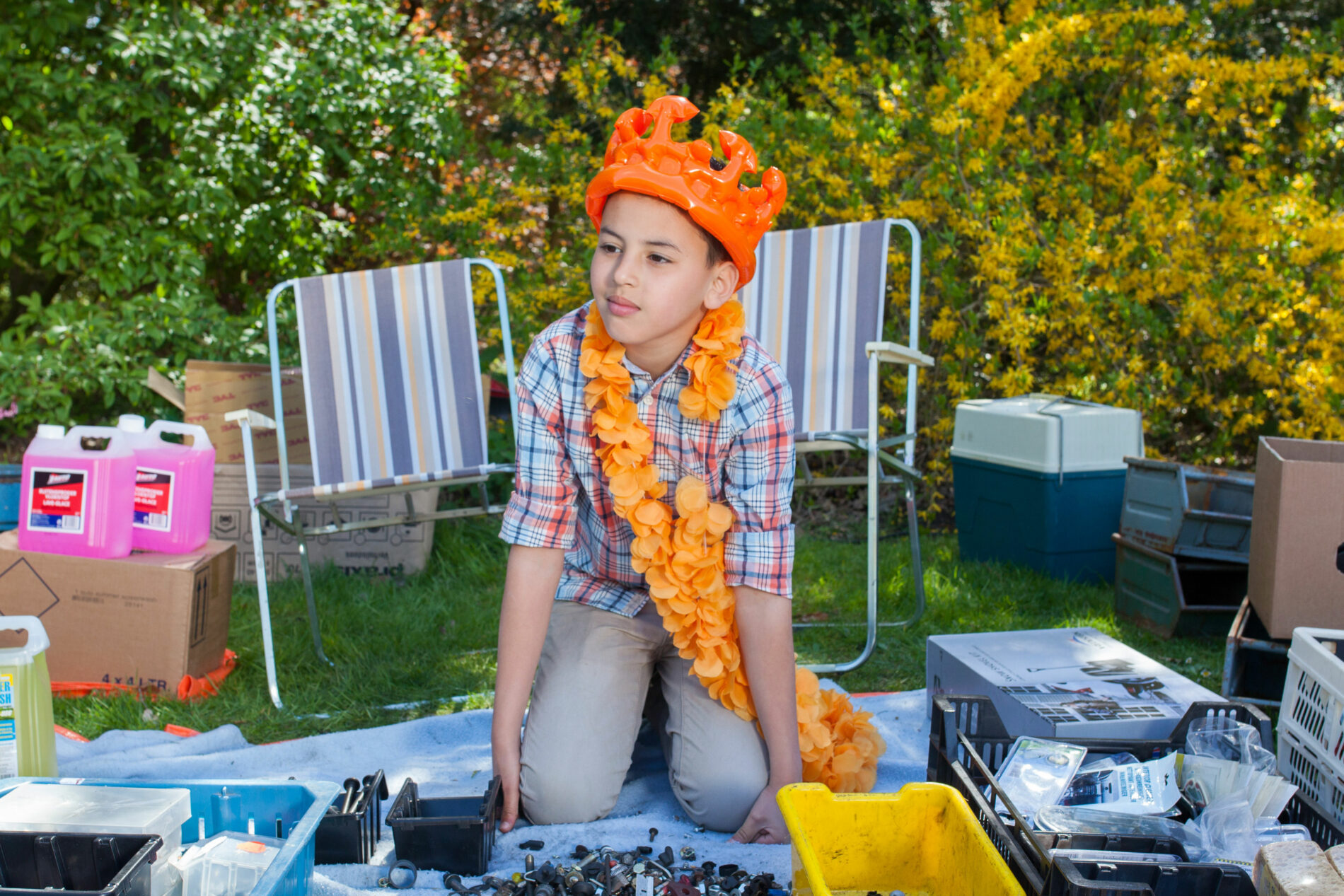