This corporate film about the merger between the airlines Air France and KLM presents both companies as one organisation for the first time. We decided to apply a form that emphasises the perfect synergy between the two companies, namely by editing the film in such a way that it appears as if the employees of Air France and KLM are constantly taking over tasks from one another, and as if these various tasks blend together. 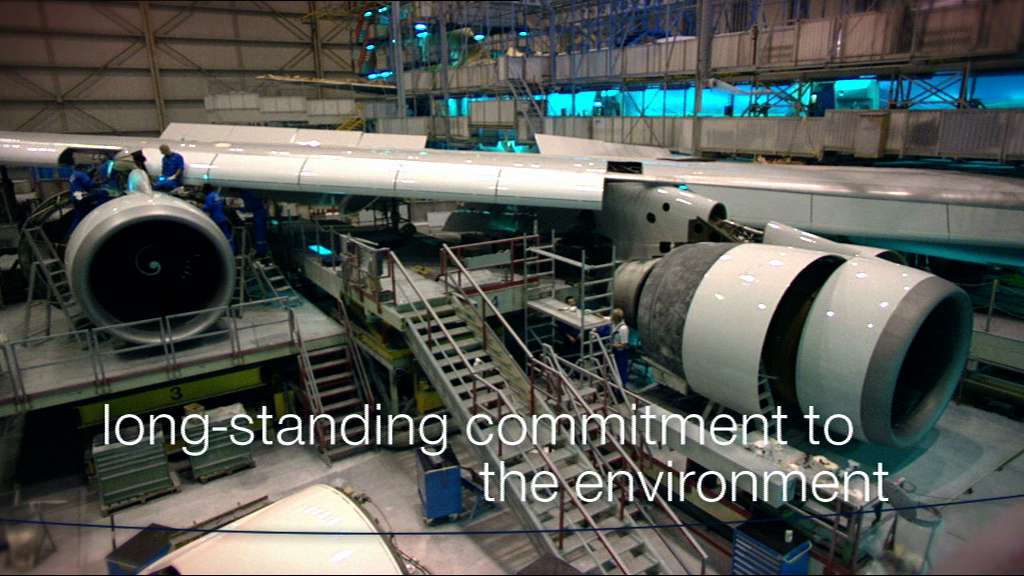