Travelling to London, a young Syrian refugee finds himself caught up in the notorious refugee camp, the Jungle, in Calais, where he finds an unlikely friend in his cynical tent mate. By day they encounter the unwritten laws of the Jungle, whilst at night they risk their lives finding a route to the ‘promised land’.

This BIND production was made within the scope of One Night Stand #12, a joint initiative between the networks NTR, BNNVARA and VPRO, the Mediafonds, the Dutch Film Fund and CoBo. 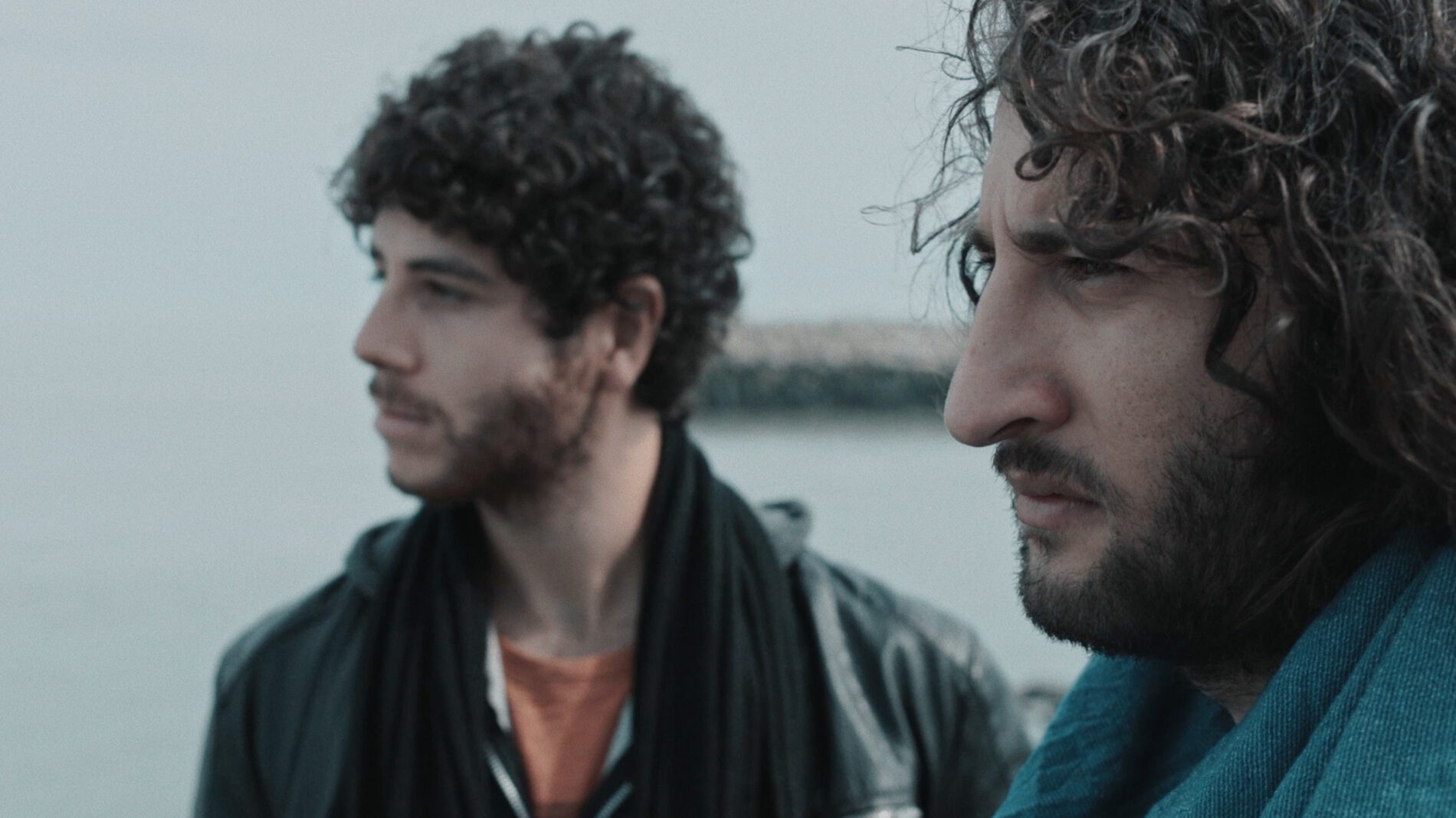