Commissioned by Platform Bèta Techniek and working in cooperation with BKB, we handled the concept and realisation of a unique method for guiding the 5,000 visitors through the rich and varied programme of the Science & Technology Summit at the World Forum in The Hague. Seven ‘beta’ ambassadors with a passion for ground-breaking science were used to represent seven different target groups. They were the faces of the Summit, in offline media as well as online. BIND took this concept one step further by building seven tunnels at the entrance to the Summit, one representing each ambassador, through which the visitors had to walk to enter the Summit. Once in the tunnels, the visitors would hear the ambassadors talking to them via video projections. The ambassadors also played the starring role in the opening film we created for the Summit. Each of the approximately 70 programme segments were opened with an introduction by one of the ambassadors, followed by a second ambassador who put a whole other spin on the topic. Interactive screens were also installed in the central areas displaying videos of the ambassadors giving surprising programme tips to the visitors. The common thread running through all this was ‘dare to see things through someone else’s eyes’. 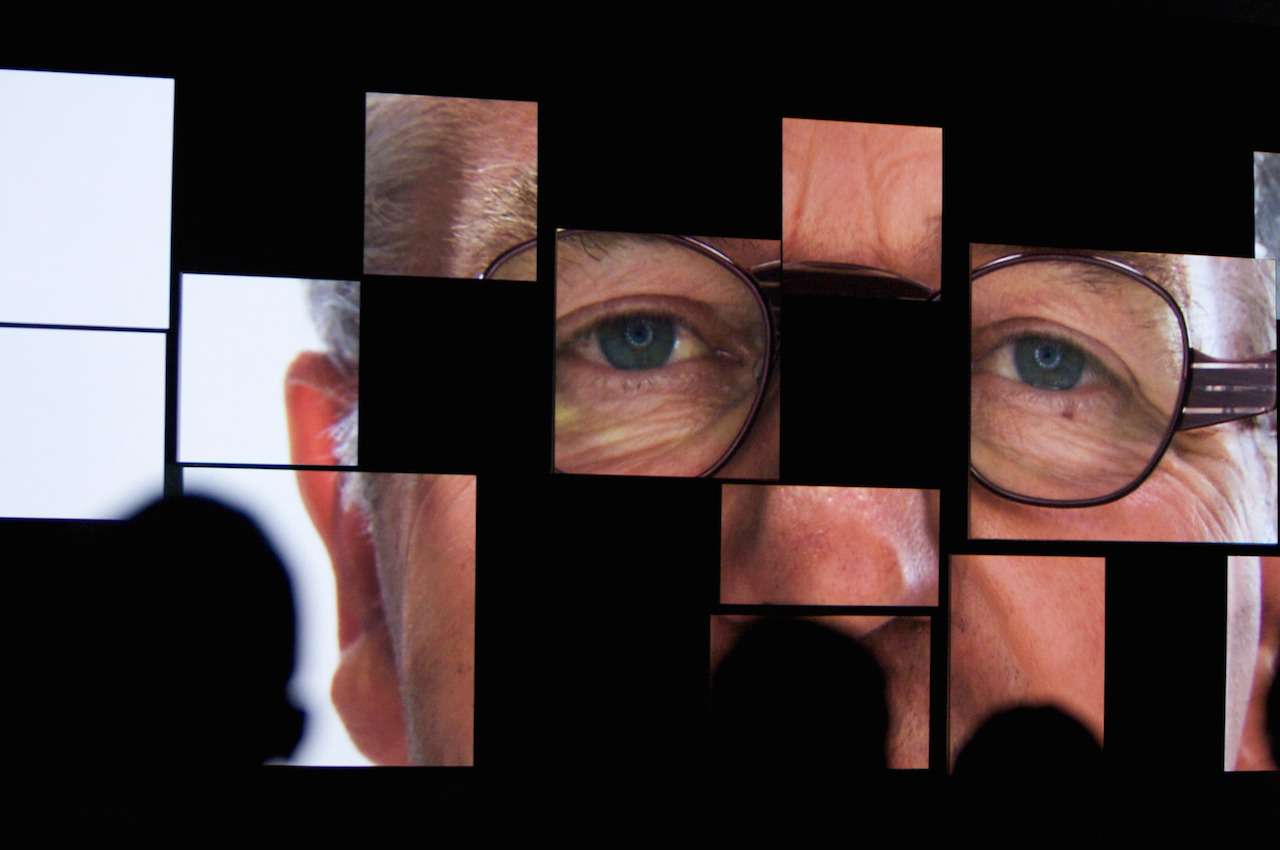