We were commissioned by the Gemeentelijk Vervoersbedrijf Amsterdam (GVB), the municipal transport company, to make a film that shows how the GVB connects all of Amsterdam. The film tells two stories: from the GVB’s point of view and that of passengers. An all-knowing narrator takes viewers on a trip through the city, and shows them the world behind the GVB. He shows us the sense of responsibility a large number of motivated employees feel every day for the nearly one million passengers. Each of these passengers has their own story and experience while using the different modes of transport run by one of the largest transport companies in the Netherlands. In order to increase the feeling on the part of the GVB employees that this was their film, we produced ‘making-of’ videos focusing on the GVB employees who participated in the film. We would send one of these videos to personnel every few days. The main film was initially only destined as an internal communication tool and for stakeholders, but was ultimately also released to the general public via the website, and posted on YouTube, where it was viewed 8,500 times. Clips from the film were also translated for use as internal communications resources, such as on the intranet, the company magazine, and various messages posted throughout the GVB buildings. As a result, the project became much larger than was initially intended. 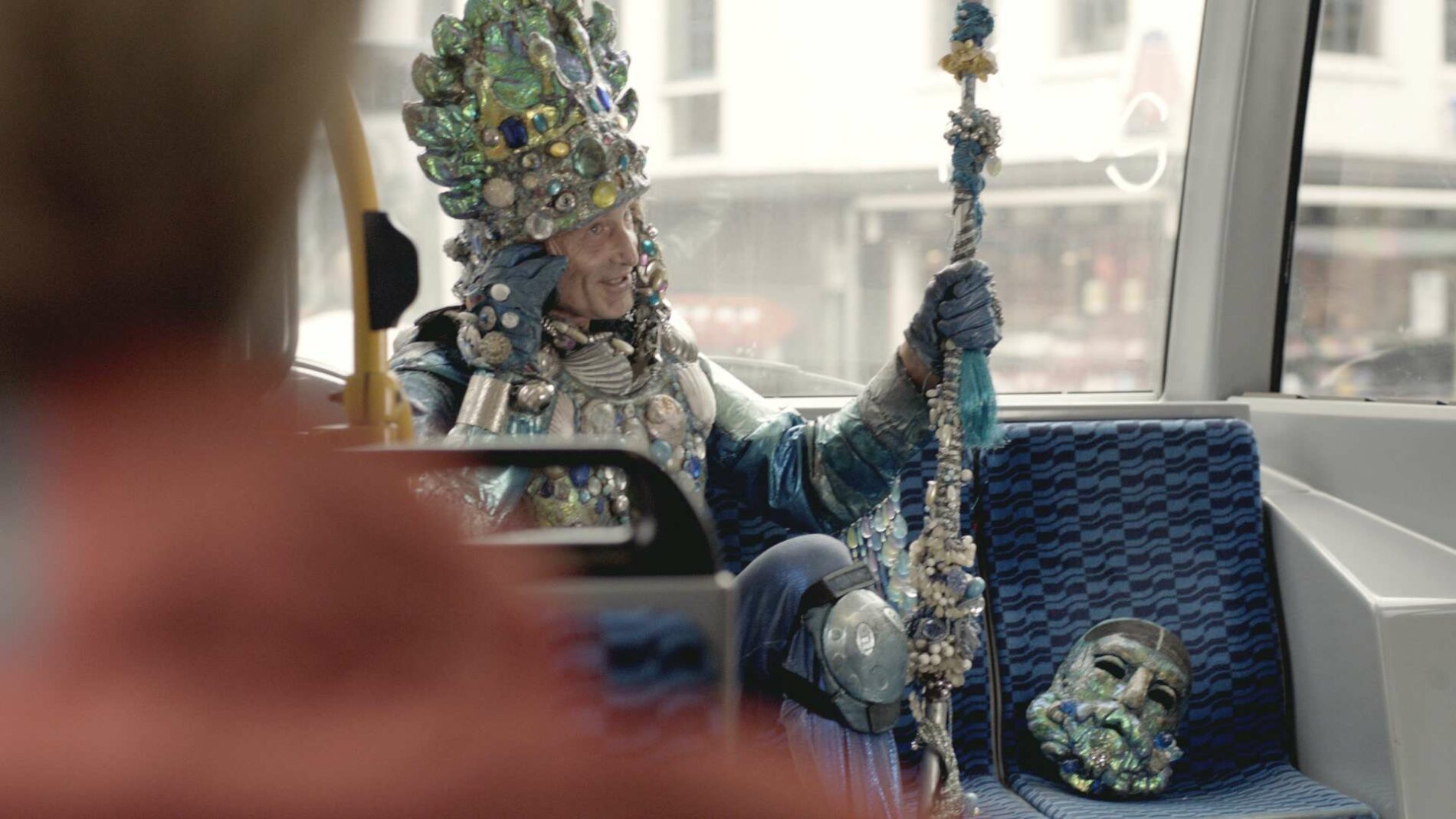