In honour of the 100th anniversary of Flora Holland, the event company Deschesne & Boertje organised a variety of events. Flora Holland and Deschesne & Boertje contracted BIND to develop and realise several visual aids for these events, including the visuals for a meeting with Queen Beatrix, a film that takes a look back at the company’s history, the opening film for a large personnel event celebrating the 100th anniversary of Flora Holland, and a tunnel with film projections of flowers. 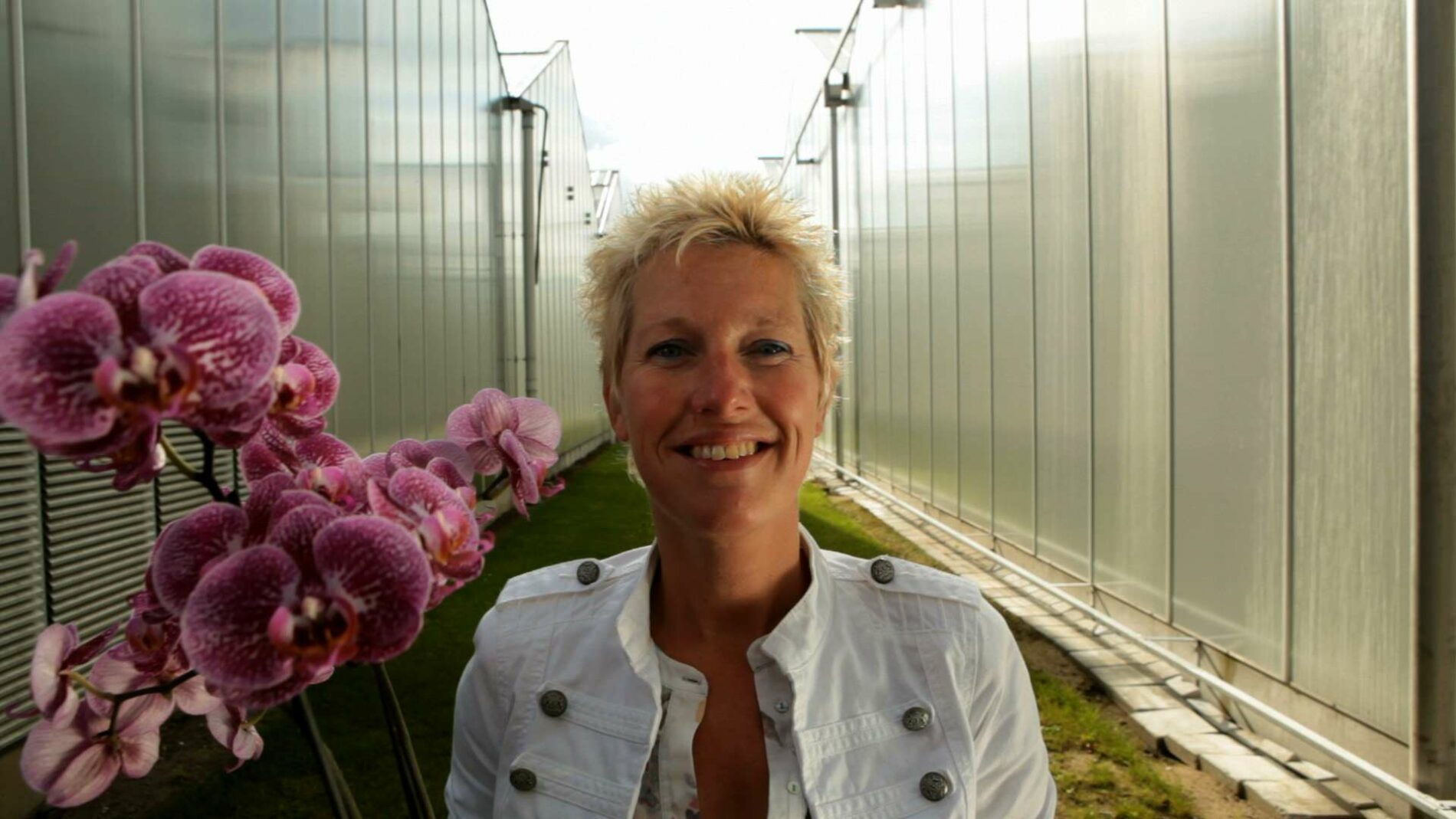