On a commission from the pilot group ERTMS (European Rail Traffic Management System) of the Ministry of Infrastructure and the Environment, we made three films about the pilot programme for the new train safety system ERTMS; one of these was for stakeholders in politics and the rail sector, another was for drivers, traffic controllers and other parties involved in direct operations, and one for a broad interested audience. These were ultimately films that take the viewer along on a powerful, clear journey characterised by surprising visualization, featuring a story that is important for the Dutch rail sector. This story is about a pilot that represents the first step on the road to a successful, safe and robust future for the rail sector in the Netherlands. 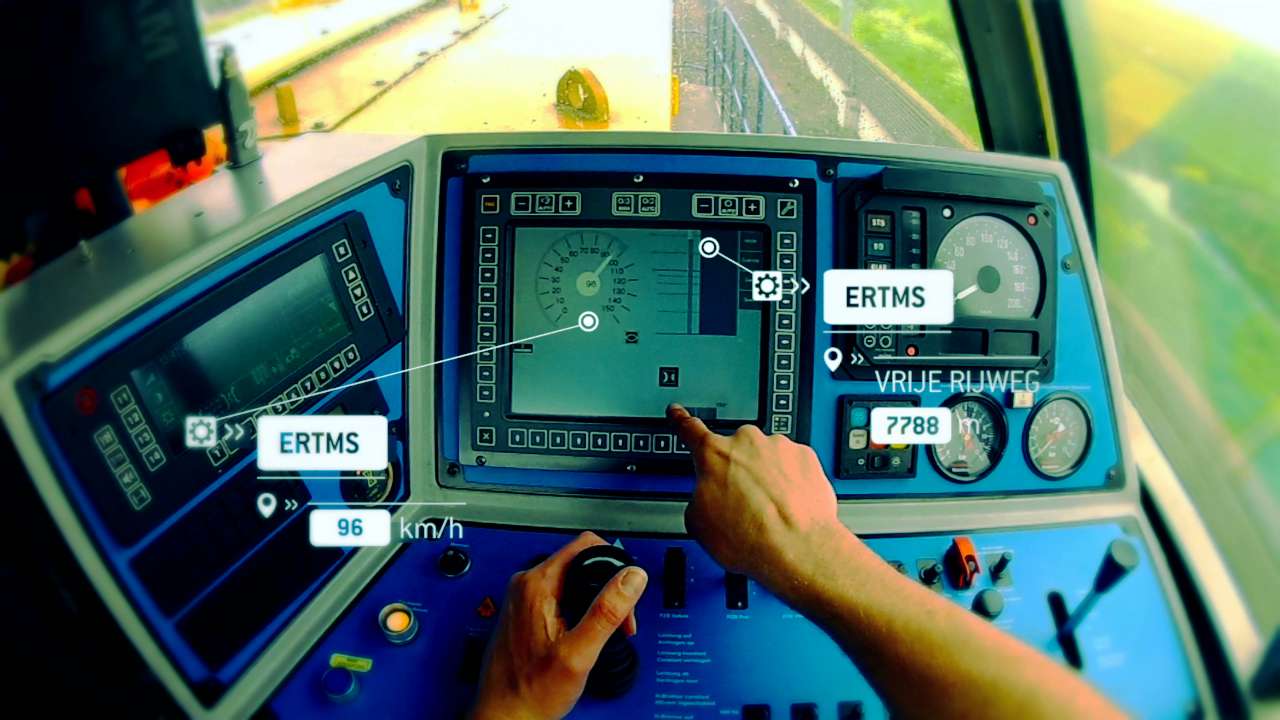