Seventeen-year-old Tim is so clever that he suffered a bore-out and stayed home from school for two years. While bushcrafting in nature, he slowly regained his balance. Now that he is feeling better, he begins an educational year at Mandeville Academy, a boarding school for highly gifted youngsters. With his school trauma still fresh in mind, Tim attends a-typical lectures and thinks about his future. 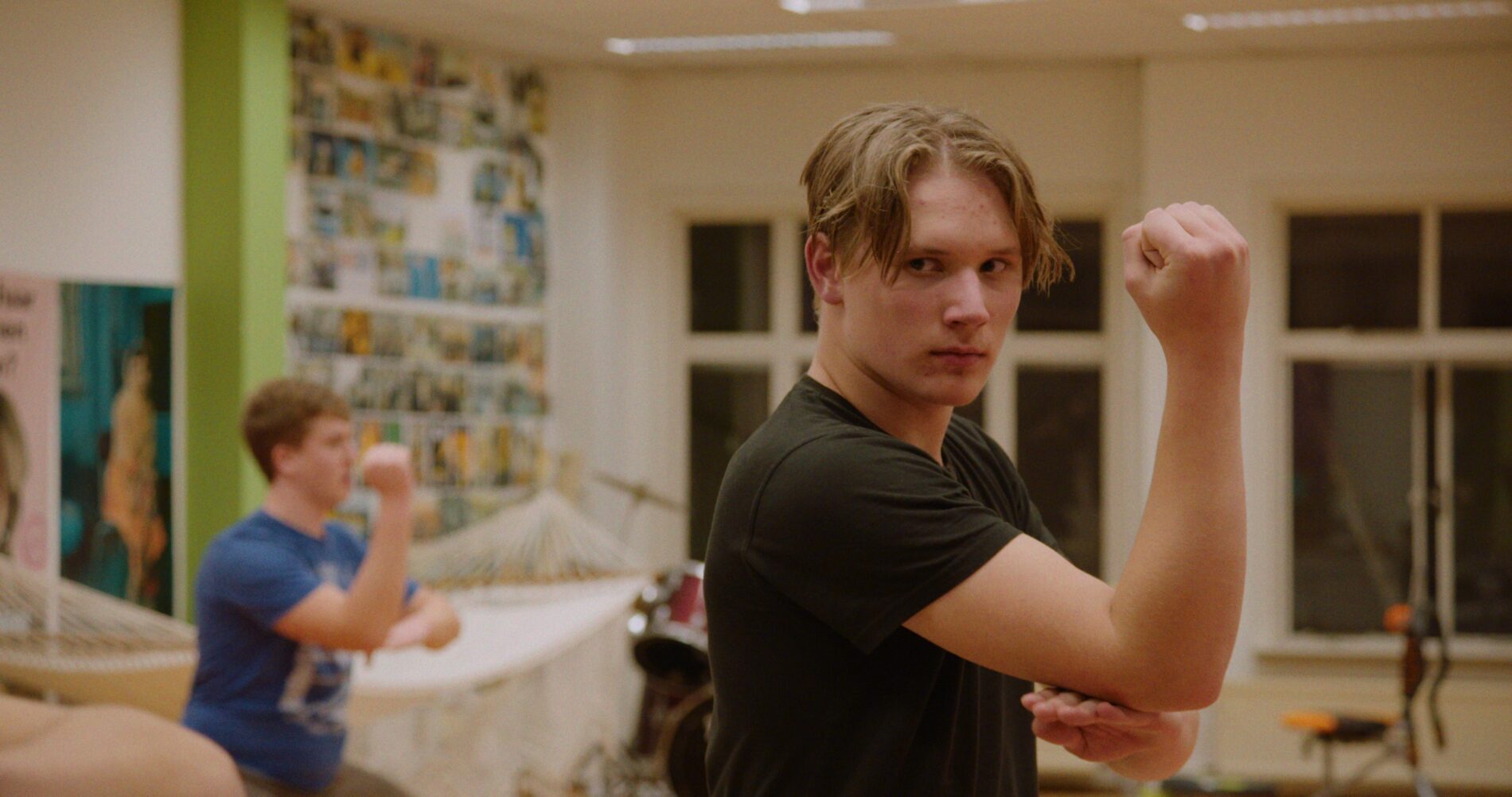