The Sad Champion is a documentary-fiction series about ten-time pingpong champion, womanizer and successful entrepreneur Robert Hosé became the role model of a new, self-aware generation of black Antilleans in the early 1970s on Curacao. We gain insight into the myth and the turbulent life of Hosé that leads past highs and lows of his life and the island and its relation with The Netherlands, which are closely intertwined.

Based on the book ‘De droevige kampioen’ written by Jan Brokken.

A BIND production in coproduction with VPRO and Caribbean Filmcom. Produced with support of NPO Fund and Film Production Incentive. 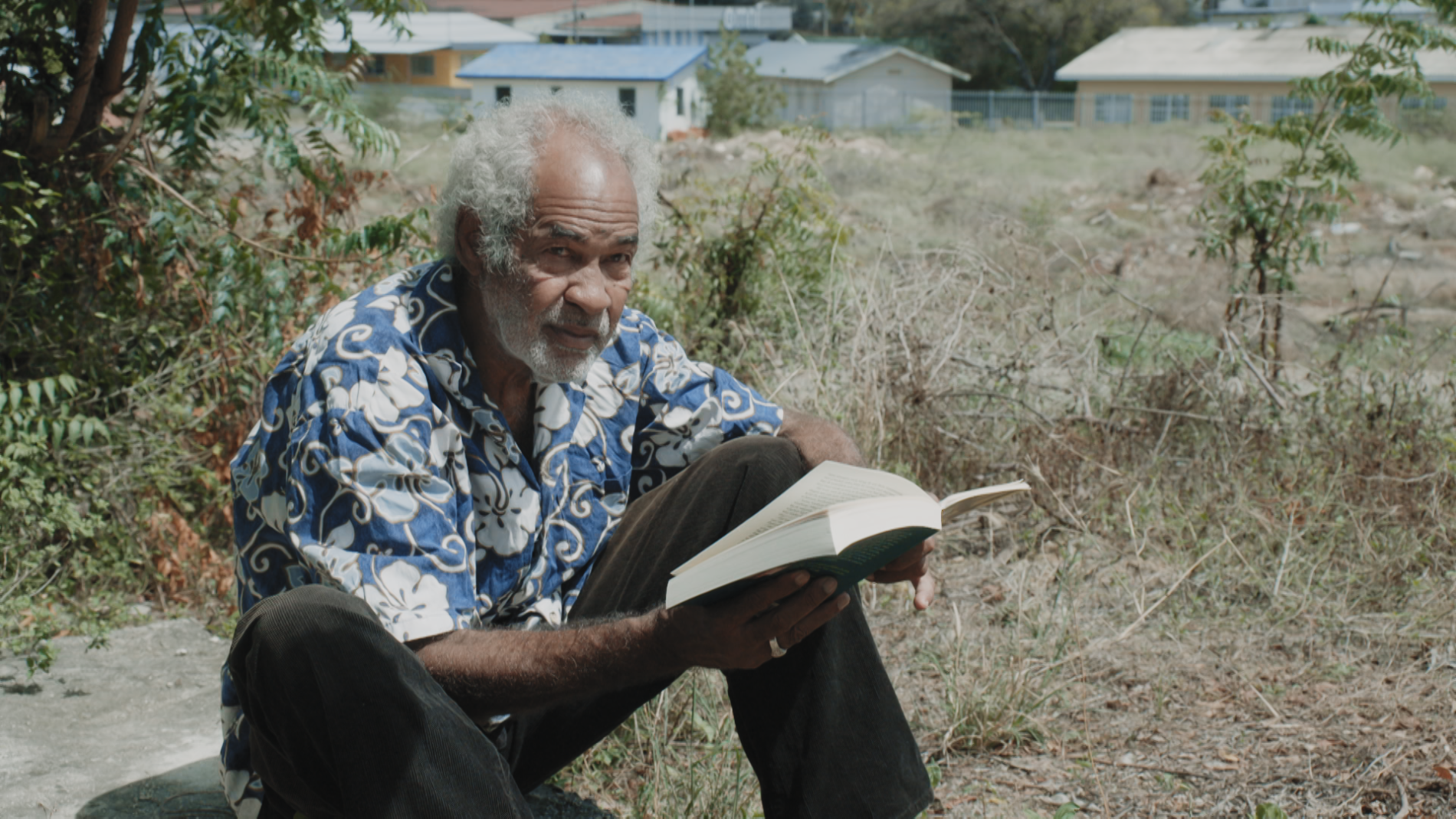