After moving to Amsterdam, 11-year-old Tygo from Brabant gives a class talk about carnival. What starts as a general explanation of the festival, turns into a personal and poignant account. Although his father always says that anything goes with carnival and Tygo dreams of joining the marching girls, his father also shows him that even with carnival one can go too far.

A BIND production co-produced by the  VPRO. Realised within the scope of Nu of Nooit! (Now or Never!), with the support of the Mediafonds and Z@pp. 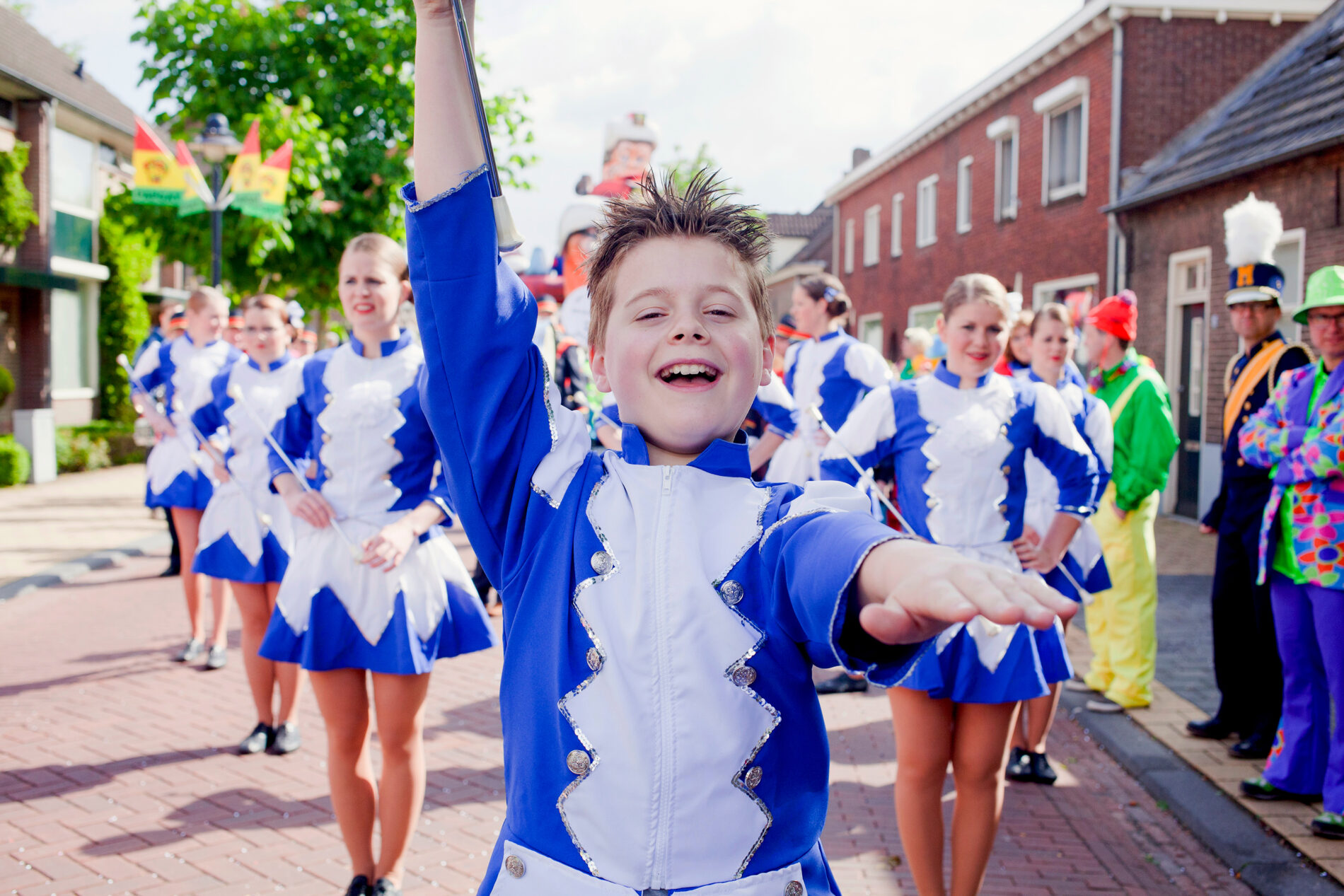