In the Magway region of Myanmar, a country home to one of the oldest petroleum industries in the world, live husband and wife Thein Shwe and Htwe Tin. Running an unregulated oil field, they produce a barrel every few days. They wish above all else to see their youngest son succeed, to break the cycle of poverty. A kettle boils. Mud slicked hands work sputtering machines. The ambient sound of a football match hums from a nearby television. “These days passed quickly”, Htwe says.

From Palestinian-British filmmaker Saeed Taji Farouky, A Thousand Fires is a portrait of a family in flux, and a story of intergenerational conflict and compromise. It is a film of transient moments; of hopes and aspirations; of faith in the forces of karma and luck; of a place, a community, and the rhythms of a day to day; of lingering memories and a turbulent past; and of life persisting, regardless. A life hard fought for, a stillness earned. The days pass quickly. 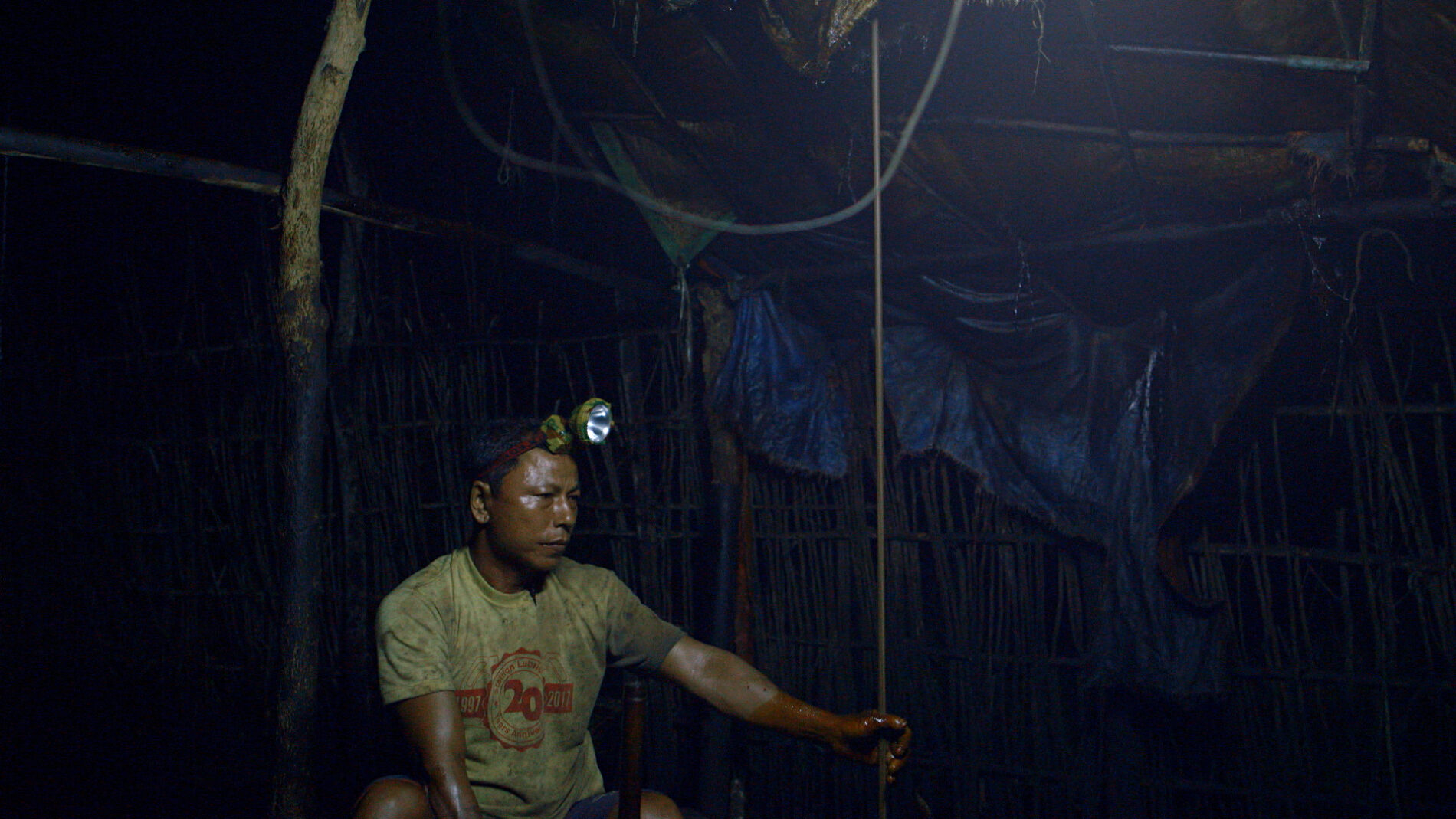